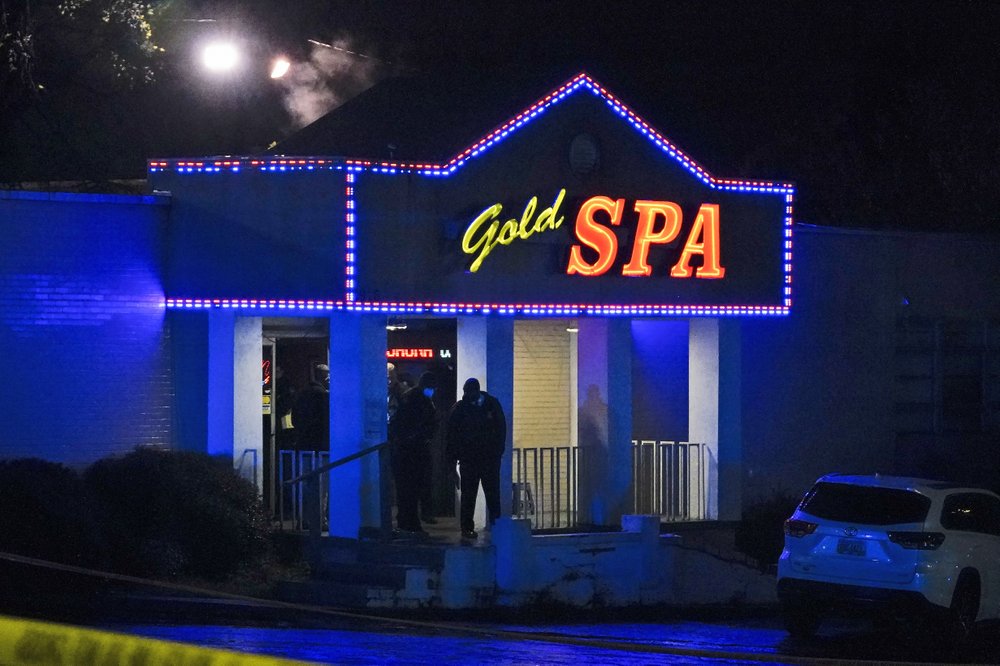 Violence against people of Asian decent "must end," former US president Barack Obama said Wednesday after a series of shootings in the Atlanta area left six Asian women dead.

"Although the shooter's motive is not yet clear, the identity of the victims underscores an alarming rise in anti-Asian violence that must end," Obama said.

"Even as we've battled the pandemic, we've continued to neglect the longer-lasting epidemic of gun violence in America," the Democratic former president added.