SINGAPORE, May 26 (Xinhua) -- The United States should stop viewing China as a strategic rival, as it's an idea partly rooted in media-fueled ideological polarization and will do Americans far more harm than good, wrote a Tuesday commentary on Singapore-based Asian news network CNA. 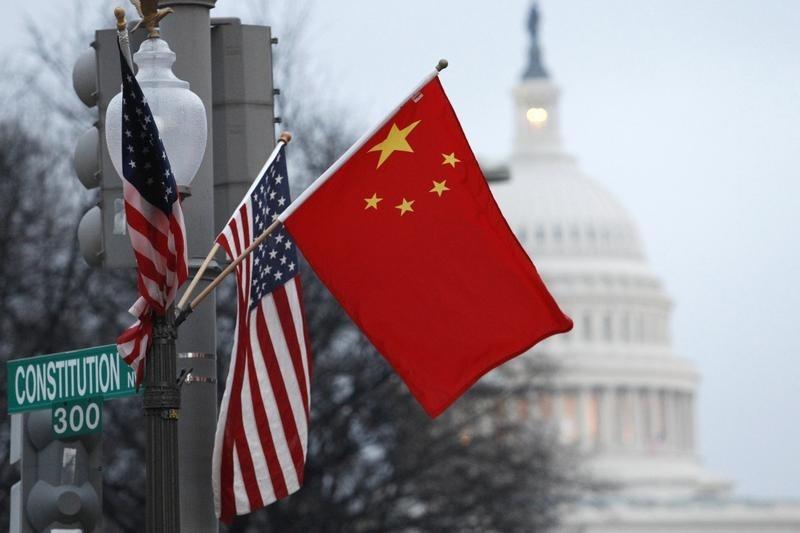 The People's Republic of China flag and the U.S. Stars and Stripes fly on a lamp post along Pennsylvania Avenue near the U.S. Capitol in Washington during Chinese President Hu Jintao's state visit, January 18, 2011. (Photo: Agencies)

The real threat to the United States is not from a rising China, but from its inability to meet the challenges of modern technology, Zhang Jun, director of the China Center for Economic Studies, a Shanghai-based thinktank, wrote in the commentary.

The tech trend has fueled a growing preference for "personalized" information and eroded U.S. news organizations' traditional role in forming relatively neutral public opinions, making deep polarization of the country all but inevitable, he said.

This, together with U.S. politicians new incentives to appeal to the ideological extremes, has been getting U.S.-China relations embroiled in the ire, and hampering leaders' ability to address urgent challenges, said Zhang.

What U.S. leaders should be focusing on is how to benefit from globalization and technological progress and manage the risks arising from the associated structural disruptions. To this end, effective cooperation with China will be helpful, he noted.