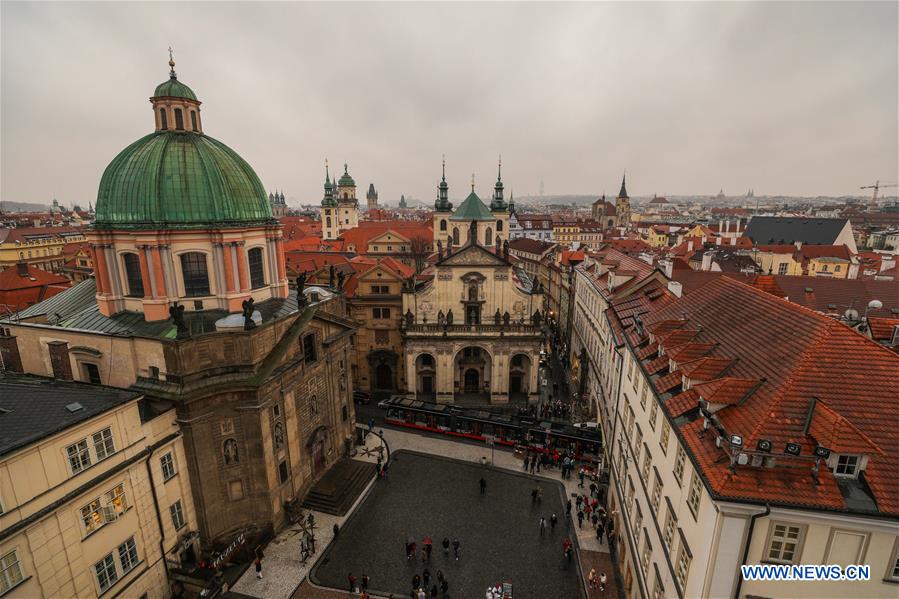 PRAGUE, Dec. 24 (Xinhua) -- A woman died and three people were injured when a fire broke out in an apartment on Christmas Eve in the city center of Prague-Vinohrady district, said spokesman for firefighters Martin Kavka on Monday.

The fire broke out at an apartment in Lcemburska Street at around six o'clock on Monday evening, several units of firefighters arrived at the scene. The flames were extinguished within minutes.

Kavka said that firefighers found a woman around 40 years old died in the apartment, three other people, including a small child, were injured. The firefighters evacuated 10 people from the house in total.

The cause of the fire will now be investigated by both firefighers and police officers.