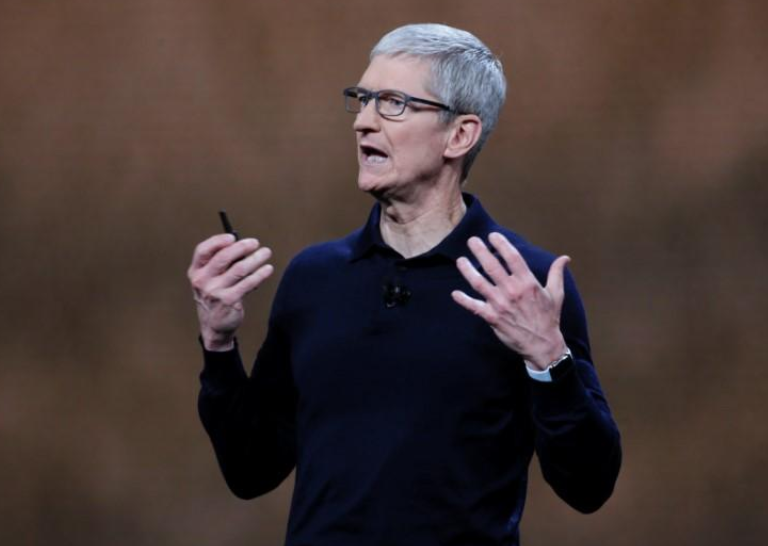 Apple Chief Executive Tim Cook has described the separation of children from immigrant parents at the US-Mexico border as “inhumane” and promised to be a “constructive voice” in seeking to end the issue, the Irish Times newspaper reported.The family separations, documented by online videos of youngsters detained in cages, has put US President Donald Trump back at the center of a furor over immigration, an issue he inflamed as a presidential candidate.

“It’s heartbreaking to see the images and hear the sounds of the kids. Kids are the most vulnerable people in any society. I think that what’s happening is inhumane, it needs to stop,” said the CEO of the world’s biggest company by market capitalization.

“I’m personally a big believer in the way to be a good citizen is to participate, is to try to advocate your point of view, not to just sit on the sideline and yell or complain,” he told The Irish Times in an interview during a visit to Ireland.

“That will be the approach we will take here. This one in particular is just heartbreaking and tragic,” Cook said.

Trump told Cook that the US government would not levy tariffs on iPhones assembled in China, the New York Times reported on Monday, citing a source familiar with the negotiations.