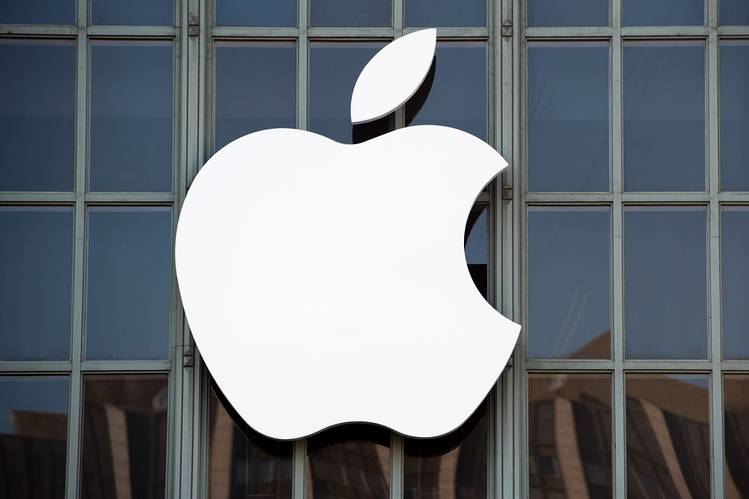 Following the move, access to over 20 locally-developed iOS apps were blocked, including mobile banking, shopping, and ride-hailing services.

This is not the first time that Iranian iOS apps are aborted due to the sudden decisions made by Apple.

In previous cases, online Iranian companies were singled out by Apple to enforce the U.S. sanctions against Iran.