Apple to work closely with Chinese suppliers for carbon-neutral plan 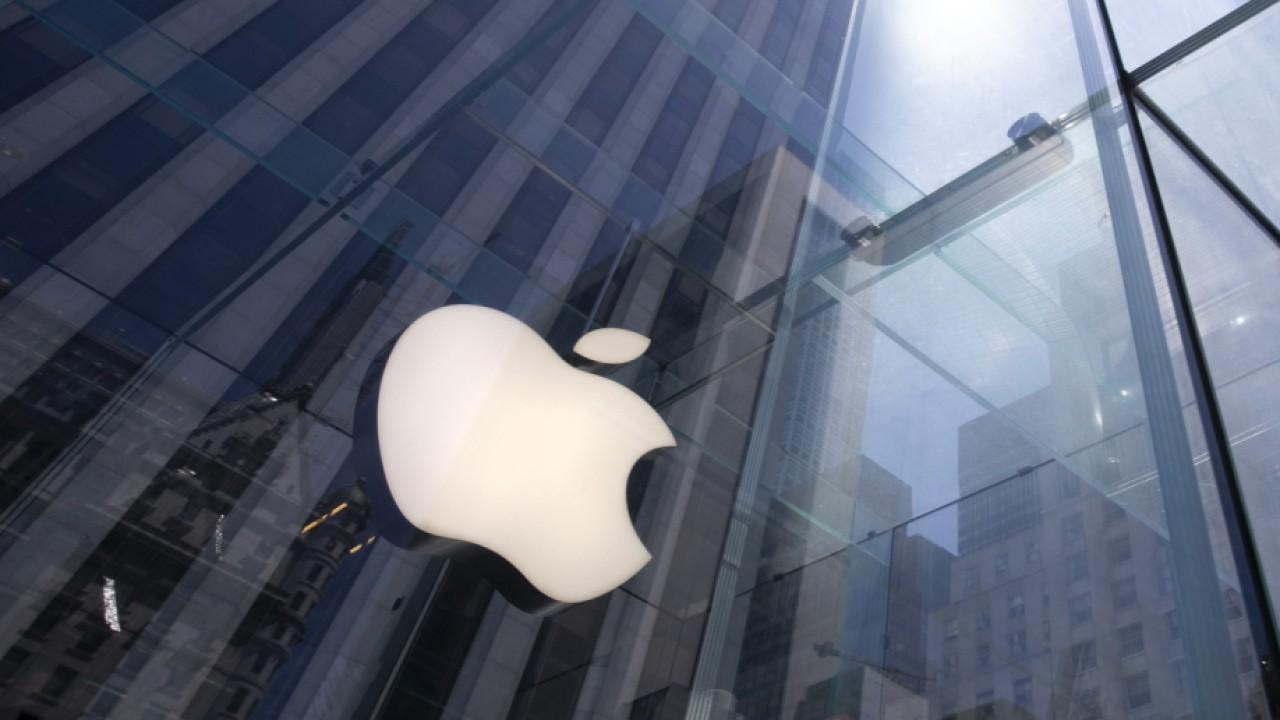 SAN FRANCISCO, July 21 (Xinhua) -- Apple Inc. was very impressed with China's determination and investment in environmental protection, and looking forward to working closely with Chinese local suppliers to achieve the carbon-neutral plan by 2030, a senior executive of the company said on Monday.

"We are so impressed by the will and determination of the people here in China for bluer skies, greener mountains and cleaner waters. Together we can leave the world better than we found it," Isabel Ge Mahe, the company's vice president and managing director of Greater China, told Xinhua.

Apple on Tuesday unveiled its plan to become carbon neutral across its entire business, manufacturing supply chain, and product life cycle by 2030.

According to Ge, China is Apple's important manufacturing base, the company is motivated to work closely with Chinese local suppliers to help increase energy efficiency and use more clean energy.

Ge said that Apple has already had commitments from over 70 suppliers, with many from China, to use 100 percent renewable energy for Apple production. "Through a new partnership with Apple, the US-China Green Fund will invest 100 million US dollars through 2023 in accelerated energy efficiency projects for Apple's suppliers."

"This joins the China Clean Energy Fund where Apple and its suppliers are jointly investing 300 million dollars in clean energy projects," she added.

"We need strong policies that support climate action from governments around the world. The private sector can't do it alone," Ge noted.

In its 2020 Environmental Progress Report released Tuesday, Apple details its plans to reduce emissions by 75 percent by 2030 while developing innovative carbon removal solutions for the remaining 25 percent of its comprehensive footprint.