Appointment of chief justice, attorney general in Sudan delayed to allow for consensus 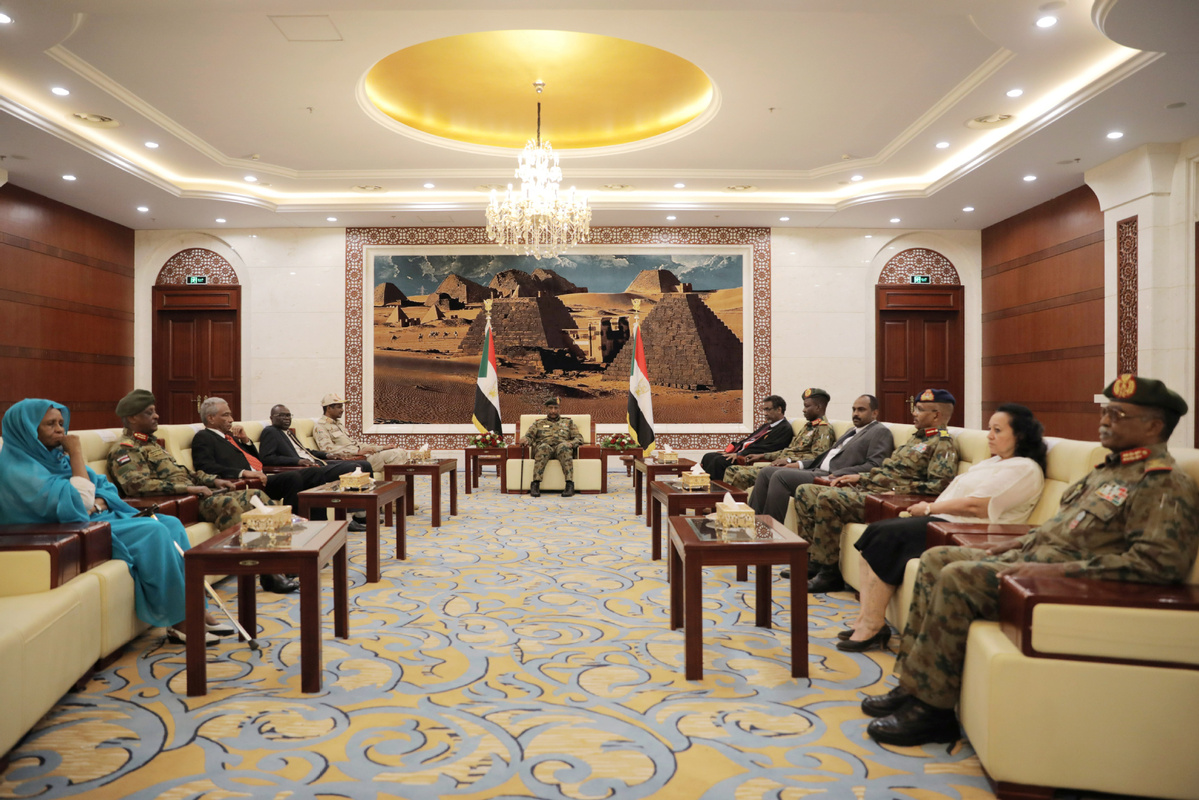 KHARTOUM - A member of Sudan's new Sovereign Council said on Wednesday that appointment of chief justice and attorney general has been delayed to allow for consensus within the opposition Freedom and Change Alliance.

"There is disagreement over candidates of the Freedom and Change Alliance for the posts of chief justice and attorney general," Mohamed Al-Faki Suleiman told reporters after the oath-taking ceremony for members of the sovereign council.

"Because there are different view points, the decision over the two posts has been delayed," he added.

Earlier in the day, members of Sudan's newly-formed sovereign council took the constitutional oath in the capital Khartoum, except one who would be sworn in later.

A constitutional decree is expected to be issued later on Wednesday to dissolve the TMC, which has been running Sudan's affairs since the ouster of former President Omar al-Bashir on April 11.