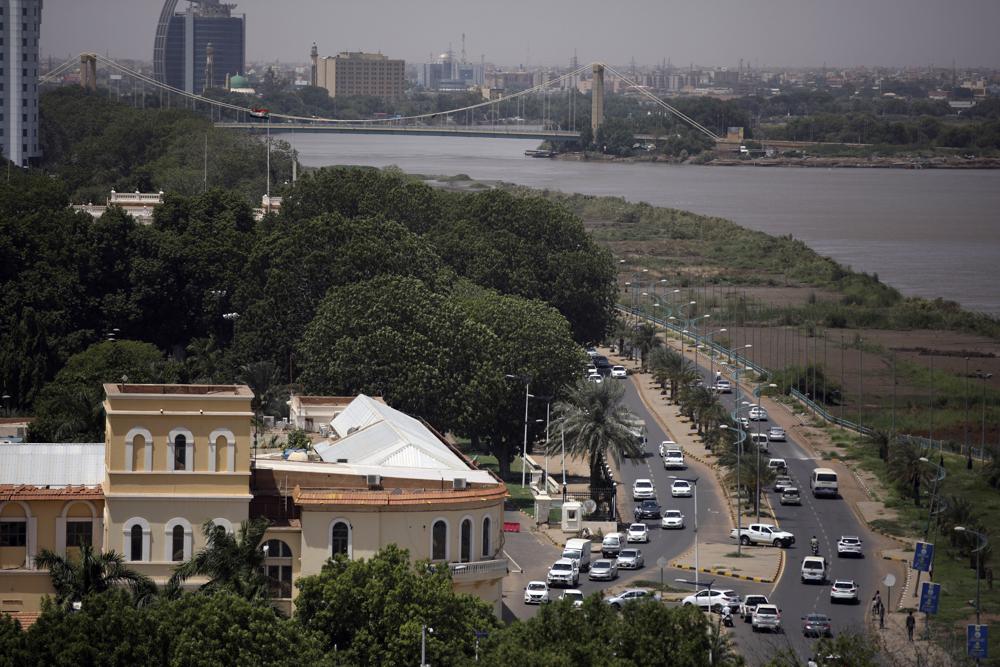 Aboul-Gheit called on all the Sudanese parties to abide by the constitutional document signed in 2019.

"There are no problems that couldn't be solved via dialogue. It is important to respect all the deals and decisions that have been agreed upon over the transitional period until running the elections in the scheduled times," the statement said.

It is also important to refrain from any measures that would disrupt the transitional period and stability in Sudan, it added.

The Sudanese capital, Khartoum, has since the early hours of Monday witnessed military steps that culminated in the arrest of several ministers including Sudanese Prime Minister Abdalla Hamdok and other civilian leaders.

Since Oct. 16, a group defecting from the Forces of Freedom and Change alliance (FFC) has launched an open sit-in in front of the presidential palace, demanding the dissolution of the government.

The FFC, which represents the civilian component in the ruling coalition, rejects the dissolution of the government and accuses the defectors of attempting to jeopardize the democratic transition and support the military to turn against the revolution.

Since the announcement of foiling a coup attempt on Sept. 21, tensions between the military and their civilian partners in the transitional government have continued to escalate.