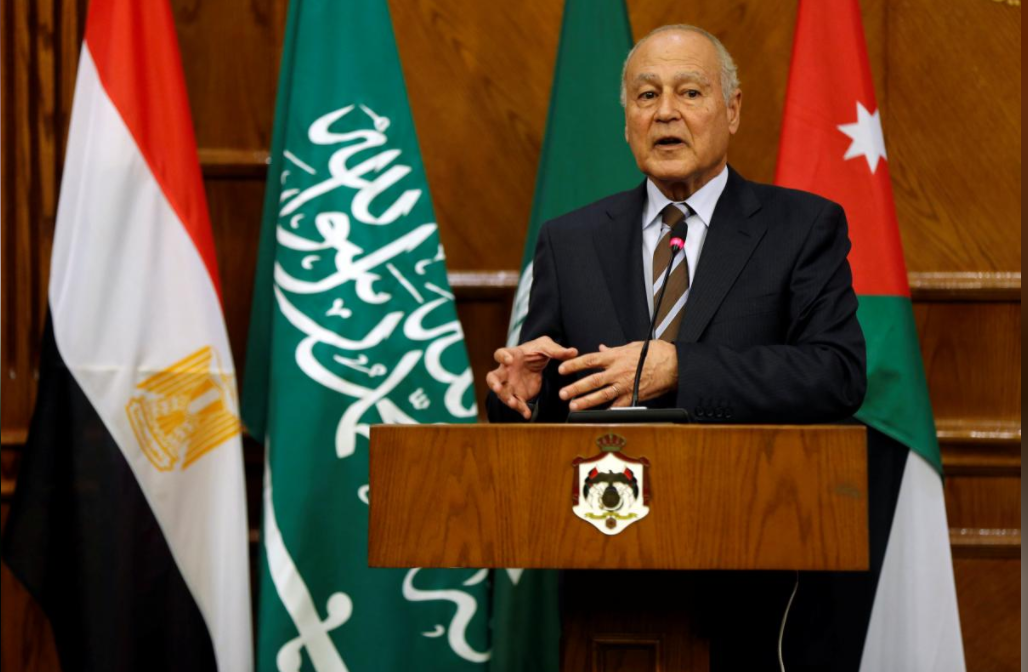 Arab League Secretary General Ahmed Aboul Gheit said on Thursday that a cut in US funding for a UN agency that helps Palestinian refugees will put the stability and security of the region at risk.

The United States, by far the largest contributor to UNRWA, announced on Jan. 16 that Washington would withhold $65 million of $125 million it had planned for the agency this year. UNRWA is funded almost entirely by voluntary contributions from UN member states.

US President Donald Trump has questioned the value of such funding, and the State Department said the agency needed to make unspecified reforms.

“It is no secret that this trend poses a threat to the refugee issue ... as well as the negative consequences that will not only affect the receiving countries of refugees, but also the stability and security of the region,” Aboul Gheit said at an Arab League meeting.

More than half of the two million people in Gaza are dependent on support from UNRWA and other humanitarian agencies. Palestinians say the funding decision could deepen hardship in the Gaza Strip, where the unemployment rate is 46 percent.

UNRWA was established by the UN General Assembly in 1949 after hundreds of thousands of Palestinians fled or were expelled from their homes in the 1948 war that followed Israel’s creation.