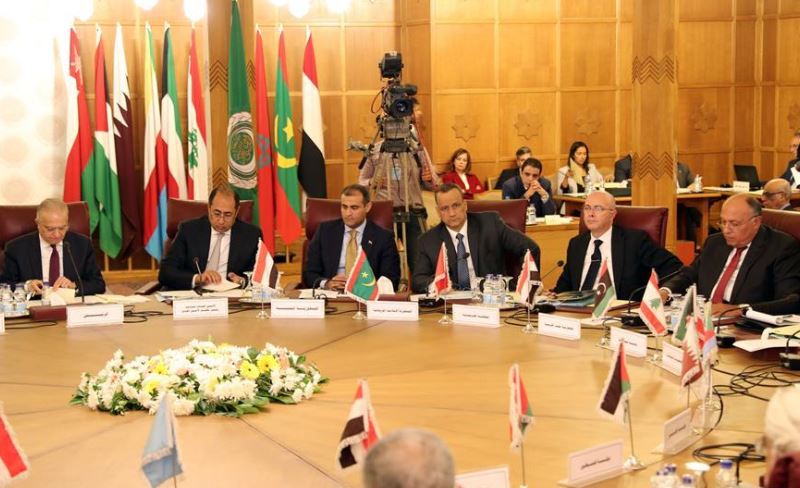 CAIRO, Nov. 20 (Xinhua) -- The Cairo-based Arab League (AL) will hold an emergency ministerial-level meeting on Nov. 25 to discuss the recent US recognition of Israeli settlements on Palestinian occupied territories, the Palestinian Embassy in Cairo said in a statement on Wednesday.

"The meeting will discuss the recent US position ... which no longer considers Israeli settlements in the West Bank contrary to international law," Palestinian Ambassador to Cairo Diab al-Louh said in the statement.

On Monday, US Secretary of State Mike Pompeo voiced support for the establishment of Israeli settlements in the West Bank, saying they are "not, per se, inconsistent with international law."

The Palestinian ambassador said the recent US move "comes among a series of US unilateral positions and decisions that violate international law and relevant resolutions of international legitimacy."

Pompeo's remarks were met by regional and international rejection.

On Tuesday, AL Secretary-General Ahmed Aboul-Gheit slammed Pompeo's announcement as "a very negative development," warning it would encourage Israeli settlers "to exercise more violence and brutality against the Palestinians.

The Israeli-Palestinian conflict started more than 70 years ago following the Israeli occupation of Palestinian territories and the creation of Israel in 1948.