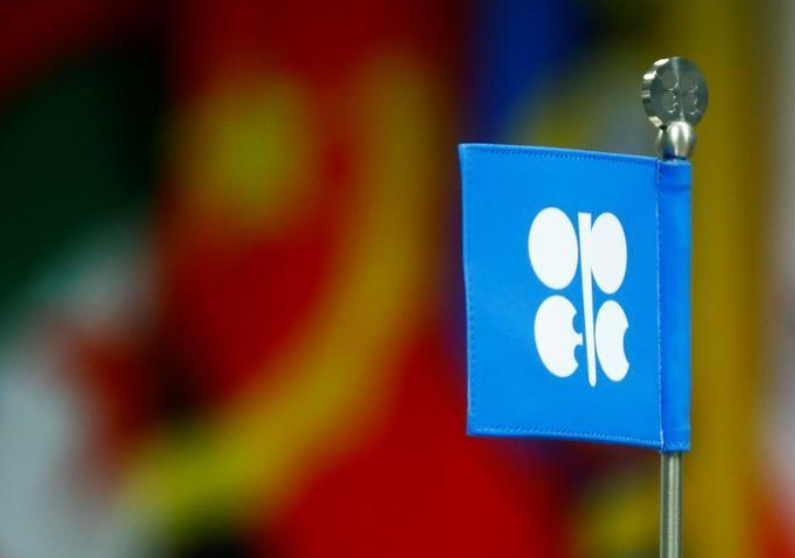 OPEC and non-OPEC Arab oil ministers stressed the need for continued cooperation between oil producers who are part of a pact for a global supply cut that is due to expire at the end of 2018, Kuwait’s state news agency KUNA reported on Sunday.

The Organization of the Petroleum Exporting Countries, Russia and several other producers agreed to cut output by about 1.8 million barrels per day (bpd) starting from January 2017. The curbs have driven down inventories and pushed up oil prices.

OPEC ministers from Saudi Arabia, the United Arab Emirates, Kuwait and Algeria along with their counterpart from non-OPEC Oman gathered in Kuwait on Saturday for an unofficial meeting of a joint ministerial committee that monitors compliance with the agreement.

The ministers “stressed the need to maintain the existing cooperation and continue the successful endeavour carried out by the participating countries,” according to a statement by the committee, known as the JMMC, published on KUNA.

“They called for sustaining the current partnership in order to continuously adapt to ongoing market dynamics, in pursuit of the interests of consumers and producers whilst promoting healthy global economic growth.”

The ministers also “emphasised the need for healthy market conditions that stimulate adequate investments in the energy sector, in order to ensure stable oil supplies are made available in a timely manner to meet growing demand and offset declines in some parts of the world,” the statement added.

The agreement has helped raise oil prices to above $80 a barrel and reduce a global oil supply glut.

OPEC could decide to raise oil output as soon as June to cool the market and due to worries over Iranian and Venezuelan supply and after Washington raised concerns the oil rally was going too far, OPEC sources familiar with the discussions told Reuters last month. OPEC meets next on June 22 to set oil policy.