Greenland votes Tuesday in legislative elections largely seen as a referendum on a controversial mining project that would help diversify the Arctic island's economy as it plans for a future altered by global warming. 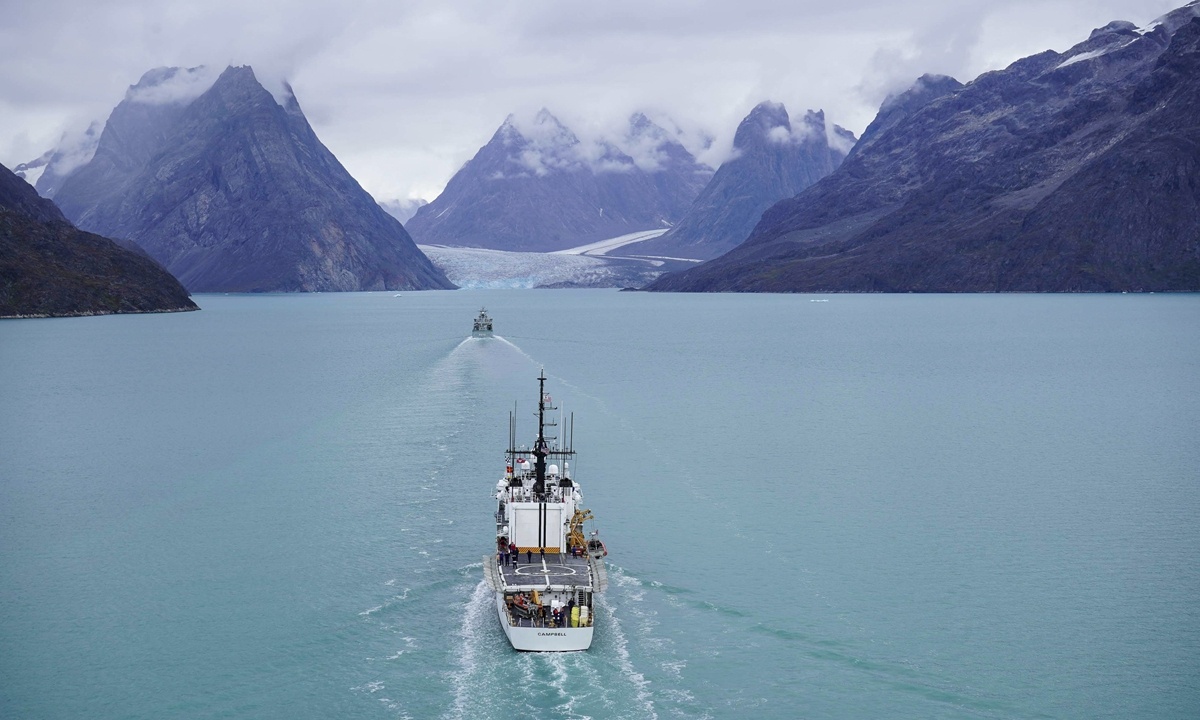 The work of U.S. military photographers in 2020, when U.S. service members continued to conduct around-the-clock training and operations worldwide to ensure the nation's security, even while responding to the coronavirus pandemic. (Photo: VCG)

The autonomous Danish territory obtained ownership of its vast mineral reserves in 2009 when its self-rule powers were widened. Those resources, its geopolitical relevance and easier access due to melting sea ice have made Greenland increasingly attractive to the world's superpowers in recent years. Donald Trump, when he was US president, even offered to buy the island in 2019.

While Denmark and Greenland made it abundantly clear that the territory was not for sale, Nuuk is nonetheless keen to attract foreign investments to help it cut its financial umbilical cord to Copenhagen someday. A rare earth and uranium mining project proposed by an Australian company in the south of the island in Kuannersuit could provide a massive windfall that would supplement Greenland's main industry, fishing. But in February, a political crisis erupted when a junior party quit the coalition government over the project, leading to Tuesday's early elections for parliament's 31 seats.

"We have to say no to the mine and allow ourselves to develop our country our own way," Mariane Paviasen, an IA member of parliament and leader of the anti-mine charge, told AFP. "In Greenland we have clean air and unspoiled nature. We live in harmony with nature and we aren't going to pollute it."

A resident of Narsaq, the village of 1,500 inhabitants where the mine would operate for 37 years if approved, she has been fighting for eight years to block the mine's permit.

Siumut party leader Erik Jensen said the project would be "hugely important for Greenland's economy." But opponents say the mine, in the island's only agricultural region, would deprive locals of their farmland and hunting grounds.