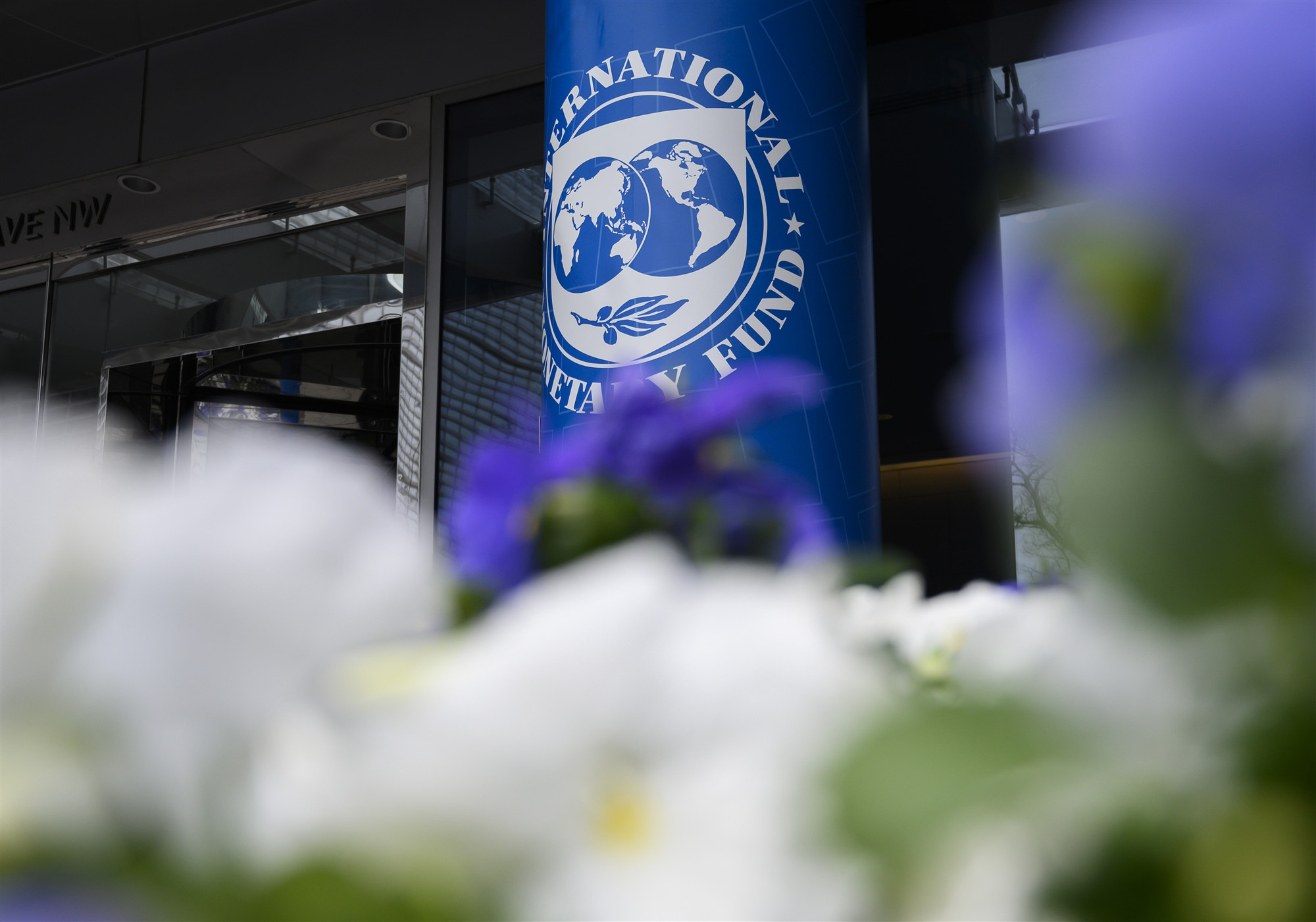 Following the announcement, the IMF said in a statement that it will "continue to stand with Argentina during these challenging times."

Debt repayments are due to begin in 2021 while the latest loan disbursement of $5.4 billion is expected next month.

Lacunza said the government has "proposed the start of a dialogue to roll back the debt repayments."

However, he said that while those talks would begin before the October 27 general election, they would not be finished until after the new government takes over on December 10. The request for repayment extensions aims to allow the next government to "deploy its policies without financial restrictions."

An IMF delegation was visiting Argentina this week to review the loan, but is now returning to Washington as scheduled, the fund's spokesman Gerry Rice said in a statement that described talks with Lacunza and others as "productive."

"Regarding the debt operation announced by the Argentine authorities today, Fund staff is in the process of analyzing them and assessing their impact," Rice said.

"Staff understands that the authorities have taken these important steps to address liquidity needs and safeguard reserves," he added.

Lacunza also announced other initiatives to postpone the payment of bonds to institutional investors, relieving the pressure on international reserves so they can be used to stabilize the currency.

The Central Bank bought $300 million in pesos on Tuesday to try to calm markets but the currency still depreciated by almost 2.5 percent.

The currency weakened by 20 percent alone in the week after the primaries while the Buenos Aires stock exchange dropped by 30 percent.

Just under two weeks ago, ratings agencies Fitch and S&P downgraded Argentina's credit rating from "B" to "CCC" and "B-" respectively.

Fernandez had romped to victory, in what was essentially a de facto opinion poll, with 47 percent of the vote to Macri's 32 percent.

Such a result in October's election would send Fernandez -- who has been highly critical of the IMF loan -- to the presidential palace without need for a run-off in November.

"The loan received by the country and the set of conditions associated with it have failed to generate any of the desired results," Fernandez's team said in a statement on Monday after his meeting with IMF representatives in Buenos Aires.

"There has been no letup in the contraction of the economy, a worsening of employment and the situation of businesses and families. There hasn't been a sustained drop in inflation and public debt hasn't ceased to grow," the statement said.