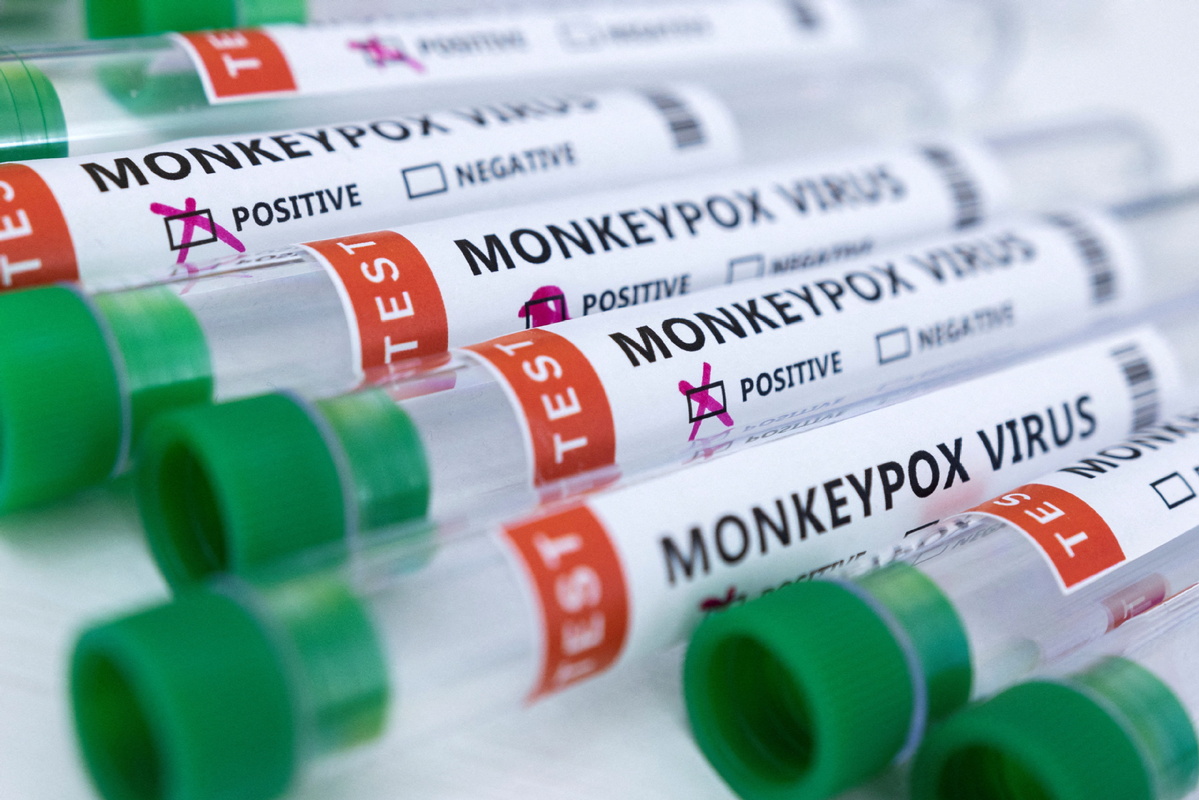 BUENOS AIRES, June 30 (Xinhua) -- Argentina confirmed its sixth case of monkeypox in a man who recently traveled to Mexico, the Ministry of Health reported Thursday.

The 25-year-old man, who lives in Cordoba Province, was in contact with a person who had the disease during his trip to Mexico, the ministry said in a statement.

"The person first presented symptoms such as a fever, a severe headache and general malaise on June 19, arrived in Argentina on June 20 and had a medical consultation by telephone on June 25," it explained.

After a hospital evaluation, the necessary samples were sent to the National Institute of Infectious Diseases, coming back positive.

The person has been in isolation since the day he arrived in the country and is progressing favorably with home monitoring.

The Health Ministry also advised that the most frequent symptoms of monkeypox are fever, headache, muscle or back pain, as well as swollen glands and fatigue, adding that up to five days later a skin rash appears.

After the first international cases of monkeypox were recorded, the ministry formed a work team to monitor the disease, as well as to generate specific recommendations for health teams and the population.