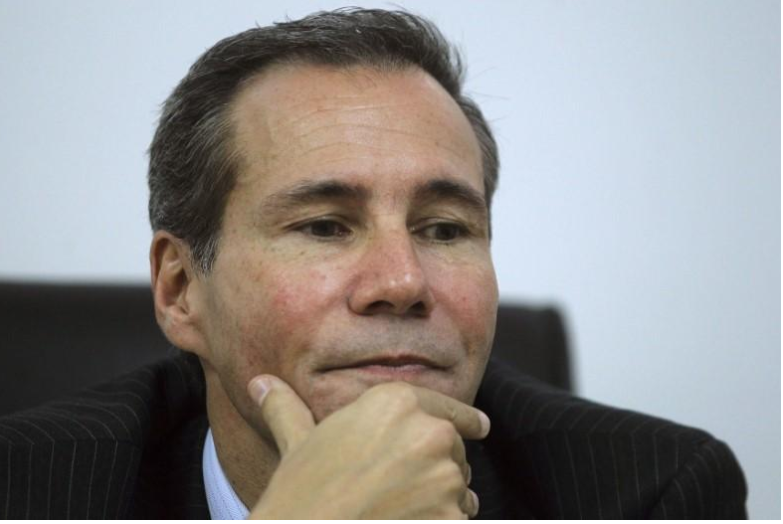 Alberto Nisman, the Argentine prosecutor who was found dead days after accusing former President Cristina Fernandez of covering up Iran’s role in the 1994 bombing of a Jewish community center, was murdered, a federal judge said on Tuesday.

In a 656-page ruling, judge Julian Ercolini said there was sufficient proof to conclude that the shot to the head that killed Nisman in January 2015 was not self-inflicted. That marked the first time any judge has said the case was a murder.

Fernandez and others had suggested the death was a suicide, but a prosecutor investigating the case last year recommended it be pursued as a murder probe.

“Nisman’s death could not have been a suicide,” Ercolini wrote in Tuesday’s ruling, which also charged Diego Lagomarsino, a former employee of Nisman‘s, with accessory to murder.

Lagomarsino has acknowledged lending Nisman the gun that killed him the day before he was to appear before Congress to detail his allegation against Fernandez. But he has said Nisman asked him for the gun to protect himself and his family.

Fernandez, now a senator, was indicted for treason earlier this month over Nisman’s allegations that she worked behind the scenes to clear Iran of blame for the attack on the AMIA Jewish center, which killed 85 people, in an effort to normalize relations and clinch a 2013 grains-for-oil deal with Tehran.

Human rights groups and the former head of Interpol have criticized that indictment. Tehran has denied links to the attack.