BUENOS AIRES, Aug. 4 (Xinhua) -- The Argentine government confirmed on Tuesday that it has reached an agreement with its three main groups of private creditors and other minority bondholders to restructure a part of the country's foreign debt, valued at 66.2 billion U.S. dollars.

According to the statement, the government and the bondholders "reached an agreement on the date that will allow the members of the three creditor groups to support Argentina's debt restructuring proposal and grant the Republic significant debt relief."

The statement also noted that the creditors have until Aug. 24 to formally respond to the new terms. 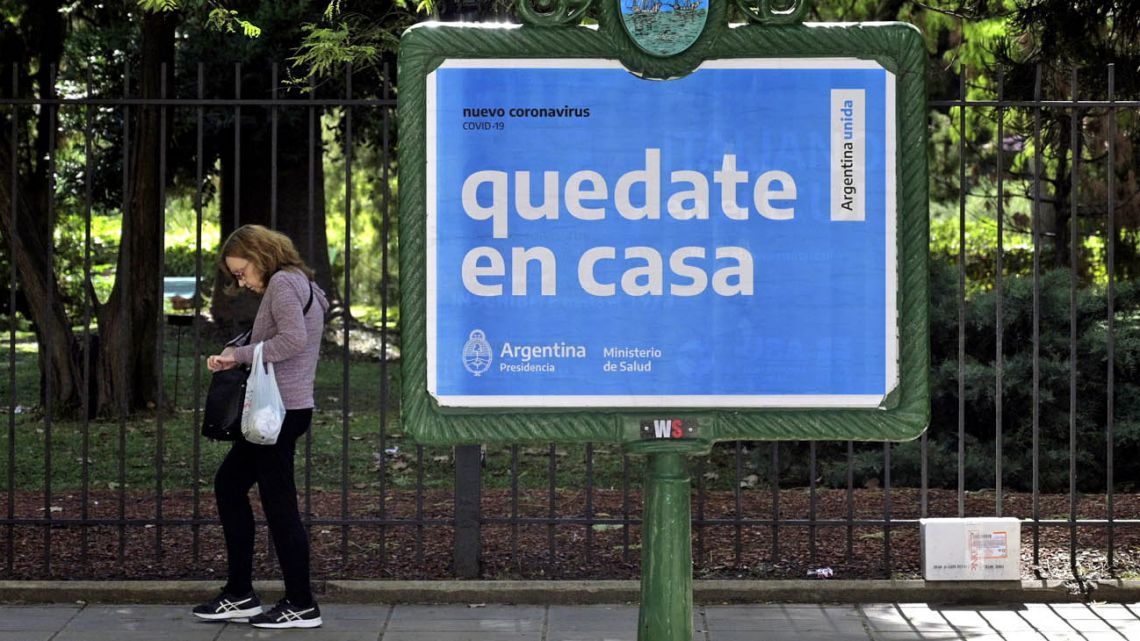