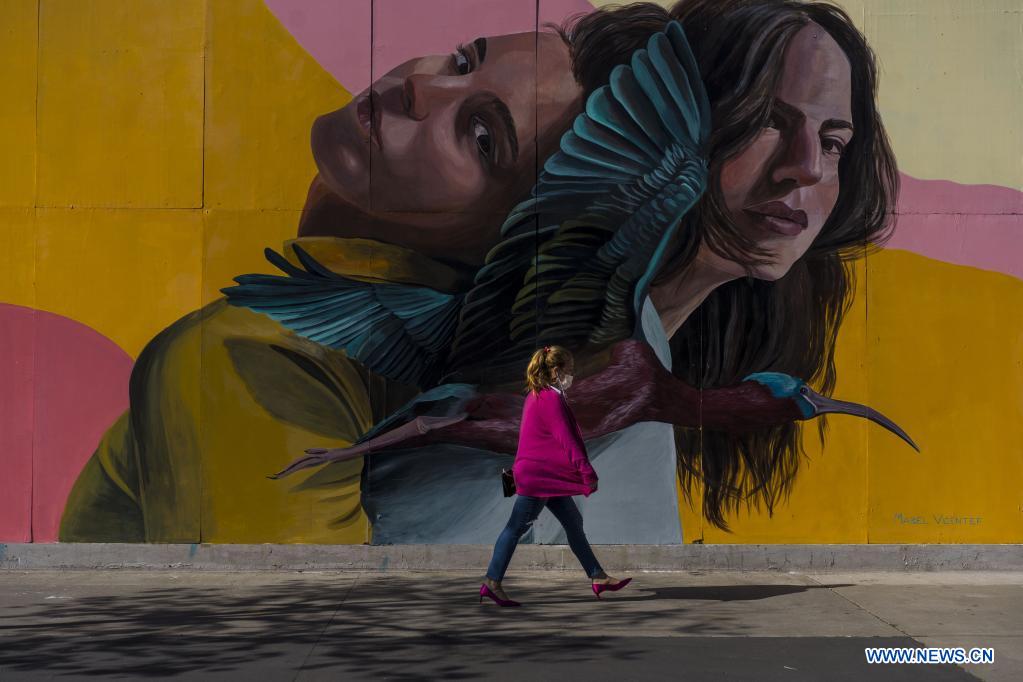 Hospital bed occupancy at the national level stood at 69.4 percent, while in the City of Buenos Aires and its periphery it was 75.7 percent.

Minister of Health Carla Vizzotti announced on Tuesday during a meeting with provincial ministers that the South American country will receive 3,960,000 doses of the AstraZeneca vaccine in May as part of a total of 22.4 million doses purchased by Argentina.

"Undoubtedly, this is the beginning of a new stage after all the efforts made by the national government to obtain the vaccines and to be able to continue administering both first and second doses," Vizzotti said.

Argentina remains under a social, preventive and compulsory distancing measure until May 21.