BUENOS AIRES, Sept. 25 (Xinhua) -- The president of the Central Bank of Argentina (BCRA), Luis Caputo, resigned on Tuesday, the BCRA has said. 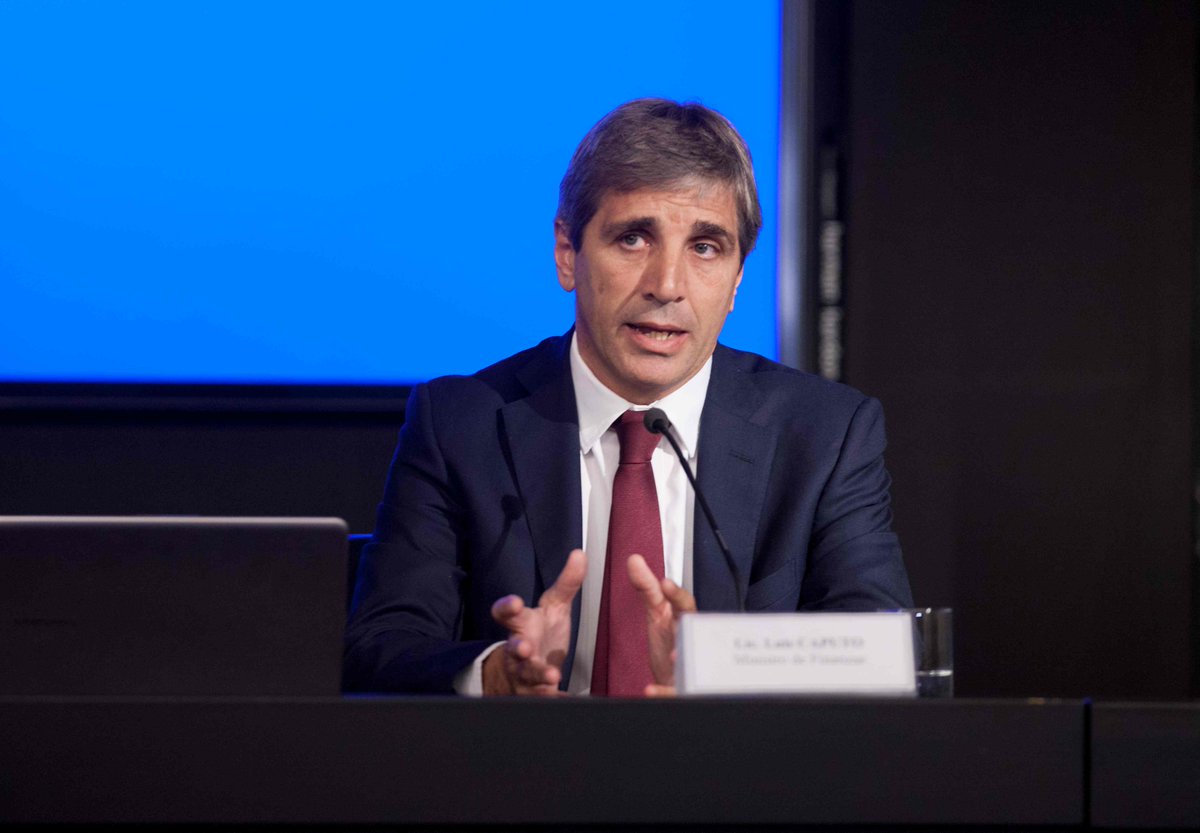 Caputo's decision came during an economic crisis in the country as Argentina's government was negotiating with the International Monetary Fund (IMF) over further financial support.

According to a statement from BCRA, Caputo's resignation was motivated by personal reasons but the bank remained certain that: "a new agreement with the IMF will reestablish confidence in the fiscal, financial, monetary and exchange situation."

Caputo's resignation came less than four months after taking on the position, on June 14, following the resignation of his predecessor, Federico Sturzenegger.

The decision is therefore the second BCRA presidential resignation that Argentina's President, Mauricio Macri, has faced during his term.

When Caputo assumed the position, the Argentine peso was valued at 25 pesos per US dollar. It is now 13 pesos higher at 38 pesos per dollar.

The Argentine government is currently negotiating with the IMF to access $50 billion credit which was agreed in June due to the ongoing economic crisis in the country.

The US dollar has appreciated 100 percent against the peso so far this year.

Cover photo: Argentina's Central Bank President Luis Caputo speaks during a press conference offered along with Economy Minister Nicolas Dujovne (out of frame) in the framework of the G20 meeting of Finance Ministers and Central Bank Governors, in Buenos Aires on July 22, 2018. (File photo: VCG)