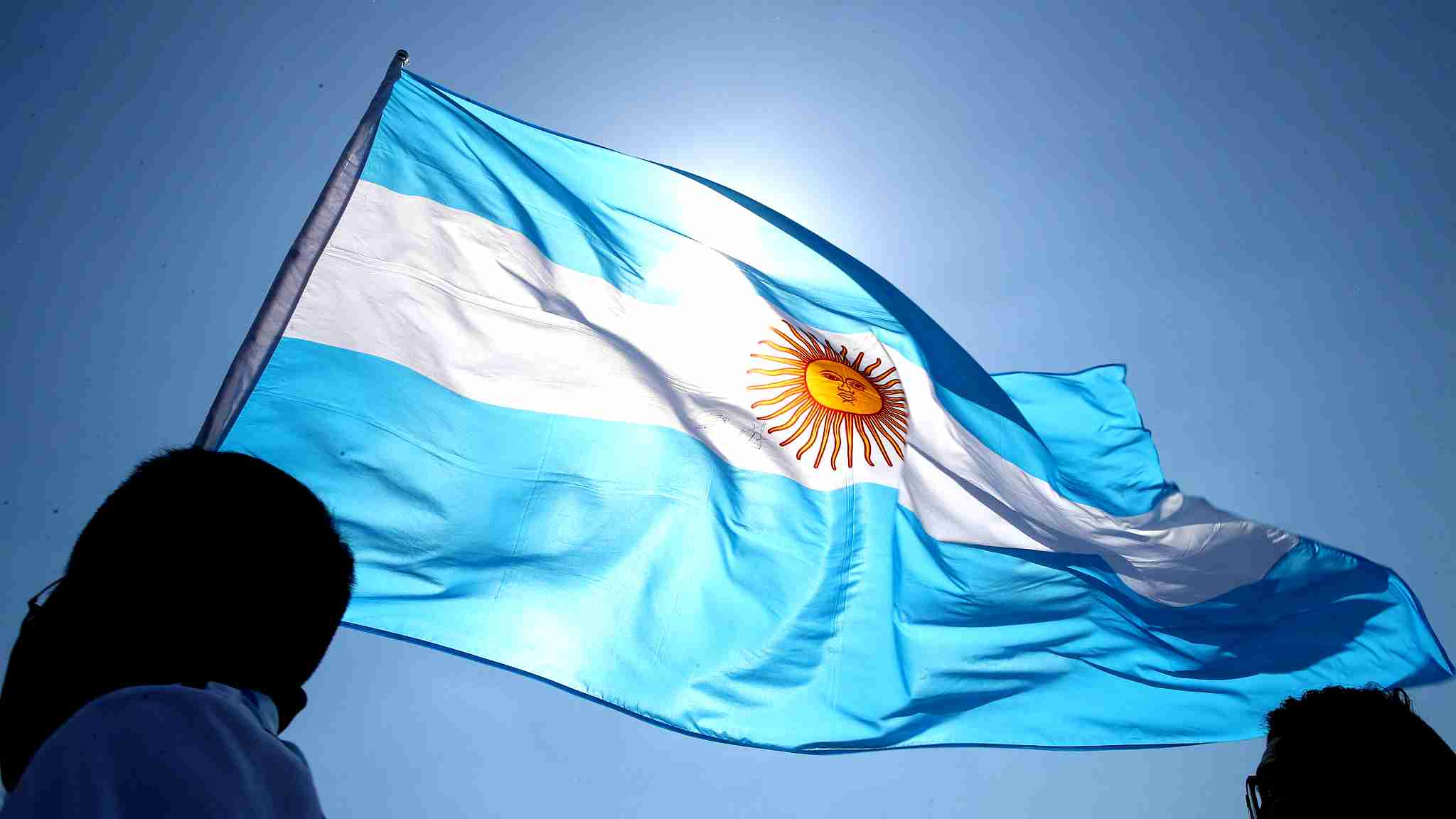 The 4.2 percent drop was the biggest economic contraction for the South American country since 2014, with the dramatic drop in the peso exacerbated by a severe drought which damaged exports and resulted in severe losses for the agricultural sector.

The peso has fallen in value by 53 percent since the start of the year, despite a series of interest rate hikes, the latest of which came in August, pushing rates up to 60 percent.

On Monday, Finance Minister Nicolas Dujovne unveiled an austere budget in parliament, which aims to remove the primary fiscal deficit by next year. While full details of the budget have not been made public, the bill is expected to include taxes on exports and sharp cuts on spending in a bid to tackle the deficit.

In his budget announcement, Dujovne predicted the economy would contract by 2.4 percent overall this year, and 0.5 percent in 2019.

Inflation remains a major source of concern for Macri, with government estimates suggesting consumer prices could grow by 42 percent this year, and 23 percent in 2019.