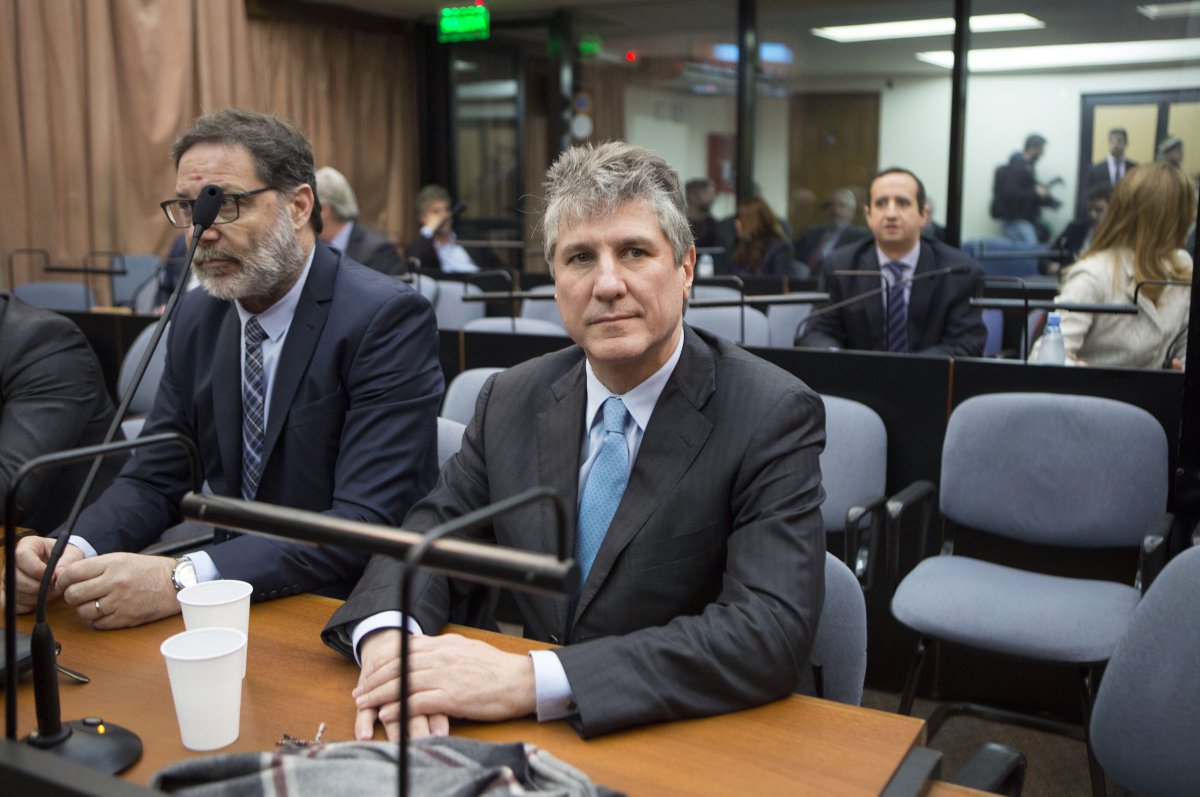 Boudou was convicted by a federal criminal court in relation to the so-called Ciccone Case, which alleged he profited from awarding government contracts to a company called Ciccone Printing, the only private company enabled to print money apart from the state mint.

The case has been moving through the judicial system since at least 2012.

Others were also convicted of wrongdoing, including Nicolas Ciccone, the former owner of the printer.

In his defense before sentencing, Boudou denied the allegations.

"Politicians who follow the path of the powerful, walk without problems. Politicians who decide to transform reality are persecuted, at first by the media and then by the legal system," said Boudou.

The head of the national anti-corruption agency, Laura Alonso, hailed the "historic trial," saying "for the first time in Argentina a vice president has been convicted."

"The judicial branch is free to punish corruption," she added.