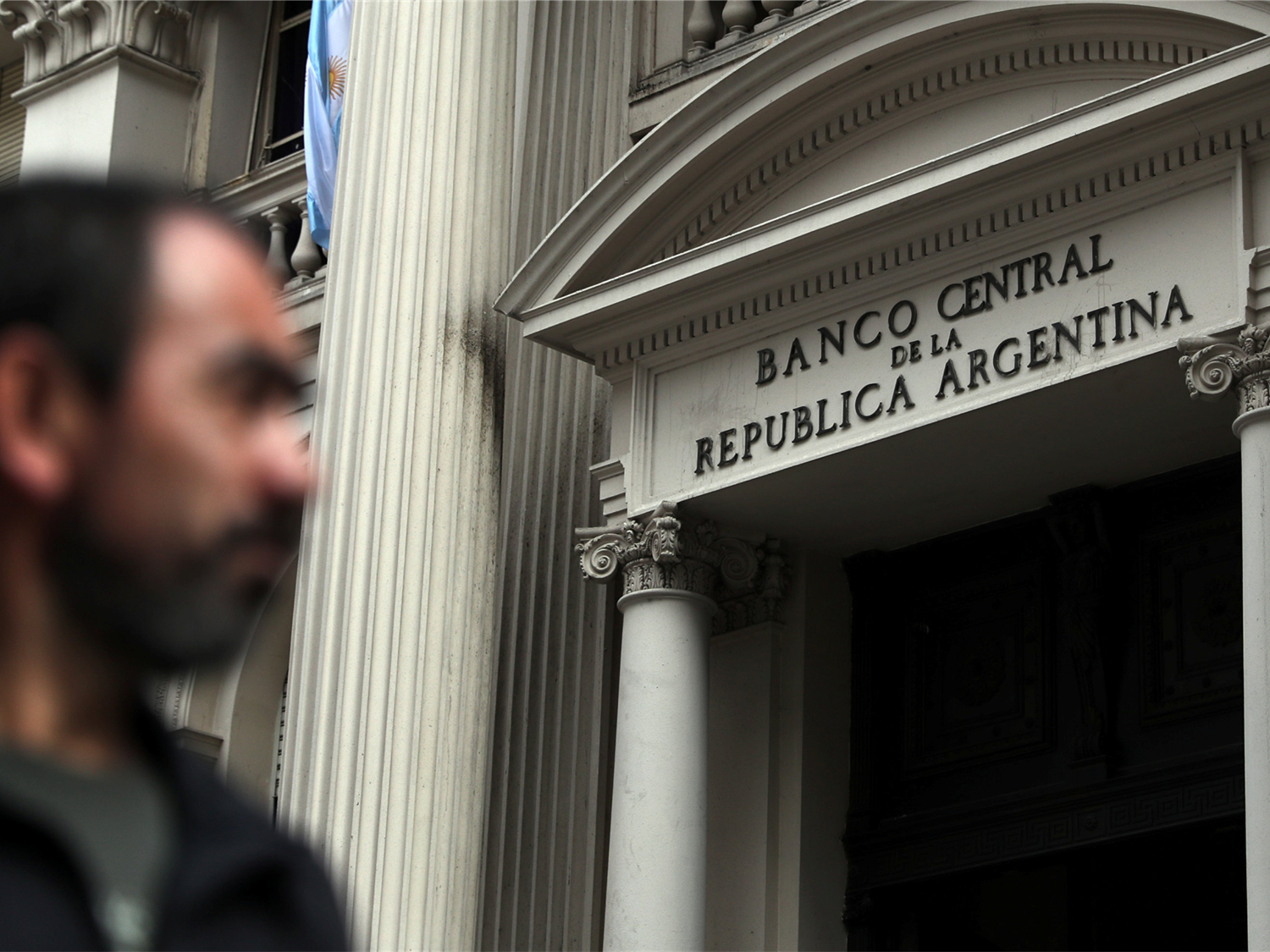 BUENOS AIRES, Sept. 3 (Xinhua) -- The Argentine government has taken currency control and other measures in a bid to save foreign reserves from depletion, as well as to protect vulnerable low-income groups from price hikes, according to Amilcar Collante, a leading economist.

Argentine President Mauricio Macri's administration announced last week it would postpone payments on short-term local notes, preferring to use its dollars to prop up the battered peso, in the wake of ballooning foreign debts.

"What the government wants is to stabilize the exchange rate and avoid depleting international reserves as has been happening since the primary elections," Collante told Xinhua.

"Since the (primary) elections, the reserves have fallen by 12 billion U.S. dollars, and they had to stop that dynamic," he said, describing the measures as "abrupt."

The economic contingency measures oblige exporters to spend their foreign currency in the local market and to get authorization from the central bank for any foreign trade operations requiring dollars.

Additionally, the government set a limit of up to 10,000 dollars a month for private individuals looking to purchase dollars, and restricted foreign currency transfers.

According to Collante, "the measures restrict businesses more strongly because they prevent them from hoarding dollars," a move that protects reserves, but could discourage the productive sector.

Officials also hope to rein in inflation, which he said would have a direct impact "on activity, employment, and the poverty rate."

How effective the measures are depends on whether they "succeed in stabilizing the dollar more, which can be determined by the minimum difference ... between the value of the foreign currency sold at banks and the so-called 'blue dollar'," sold at unofficial rates, Collante said.

In the lead up to December, when a new government takes office, "it is difficult to make guesses about the dollar exchange rate, since that will depend on the reaction of the market, and also on October elections," he said.

As long as the International Monetary Fund (IMF) remains supportive of Argentina, a stable exchange rate and an easing of the financial crisis will be possible, the economist said.

The IMF was expected to disburse another 5.4 billion dollars on Sept. 15, as part of a stand-by loan agreement with Argentina.

"Argentina complied with the stand-by agreement on fiscal matters, but there are doubts whether the payout will be made," said Collante.

"I think the IMF is partly responsible for the current situation in not having been able to foresee this scenario," he said.

The government needs to renegotiate its loan agreement with the IMF, given the "significant (debt) deadlines" the country faces in 2022 and 2023, Collante said.

Any renegotiation should include representatives of the political opposition, since they might win the upcoming general election on Oct. 27, he said.

Macri's conservative ruling party was trounced by the left-leaning opposition in the primary round, sparking jitters among the financial community the country might default on its foreign debt, and deepening the country's economic crisis.