Argentina wants to negotiate with IMF for restructuring debt payments

Rio de Janeiro (People's Daily) - Argentine Finance Minister Hernán Lacunza announced on Wednesday that his government will hold negotiations with the International Monetary Fund (IMF) for extending its debt payments. Lacunza made the announcement at a press conference held in Buenos Aires. 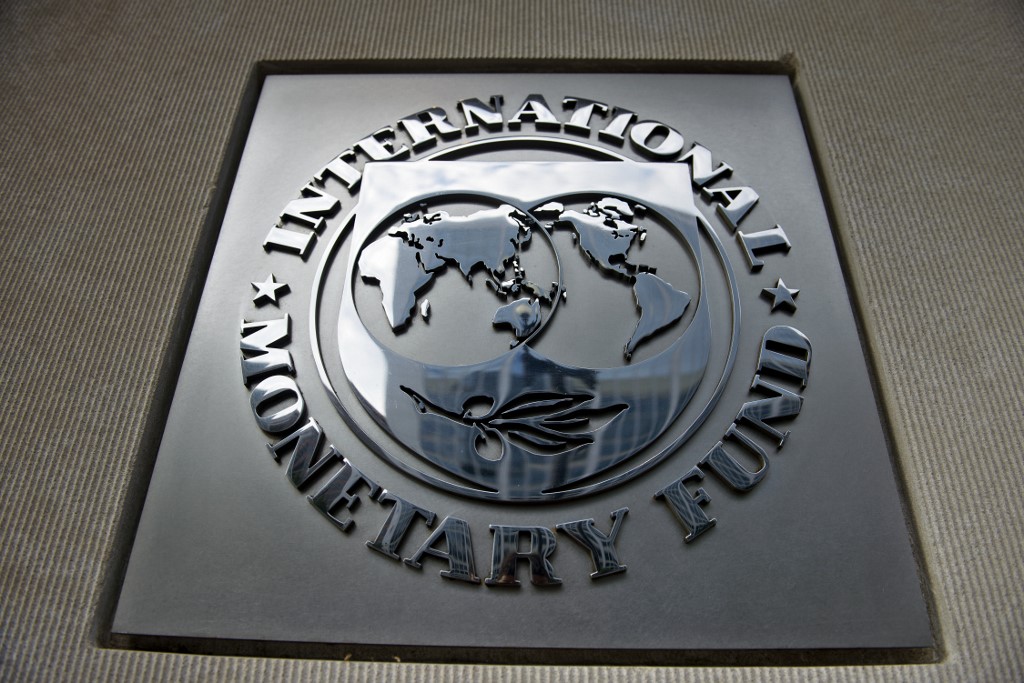 In this file photo taken on June 30, 2015 a logo is seen outside the headquarters of the International Monetary Fund in Washington, DC. (Photo: AFP)

After meetings with an IMF team visiting Argentina, Lacunza said the government would “re-profile” the maturities of debt owed to the IMF under a $57 billion standby agreement.

According Lacunza, the government will postpone $7 billion of payments on short-term local notes held by institutional investors, and will seek for “voluntary reprofiling” of $50 billion of longer-term debt. It will also start talks over the repayment of $44 billion it has received from the IMF.

IMF spokeswoman Gerry Rice said that the IMF is analyzing and assessing the impact of the measures proposed by the Argentine government and understands that Argentina has taken “important steps” to address liquidity needs and safeguard reserves.

In this regard, Lacunza said that the country "has no solvency problem for the payment of debt," and acknowledged that the president ordered him "to solve the short-term problem to ensure stability, but also in the medium and long term.

On August 11, Argentina held a presidential primary. The results showed that opposition candidate Alberto Fernandez had a vote rate of over 47%, 15 points ahead of the current president Macri, who was seeking re-election. Affected by this, Argentina's foreign exchange market and stock market suffered heavy losses.

Analysts pointed out that once Fernandez is elected, he is likely to change the government's fiscal and monetary policies and possibly renegotiate a bailout loan agreement with IMF. This has triggered market concerns about Argentina's economic prospects and international financing capabilities.

In June 2018, the IMF and the Argentina reached a three-year loan agreement of $50 billion. After that, the IMF increased the total amount of loan to about $57 billion. In return for the financial aid, Argentina promised to cut its fiscal deficit, limit currency issuance to control inflation, and stabilize the exchange rate.

Argentina’s peso closed 3.1% lower at 58.1 per dollar on Wednesday, even as the central bank sold $367 million of its reserves for intervening and controlling the peso’s fall.