BUENOS AIRES, Aug. 26 (Xinhua) -- A federal court of Argentina on Monday rejected 51 requests to suspend or throw out charges of corruption against ex-president and current Senator Cristina Fernandez, and put her on trial. 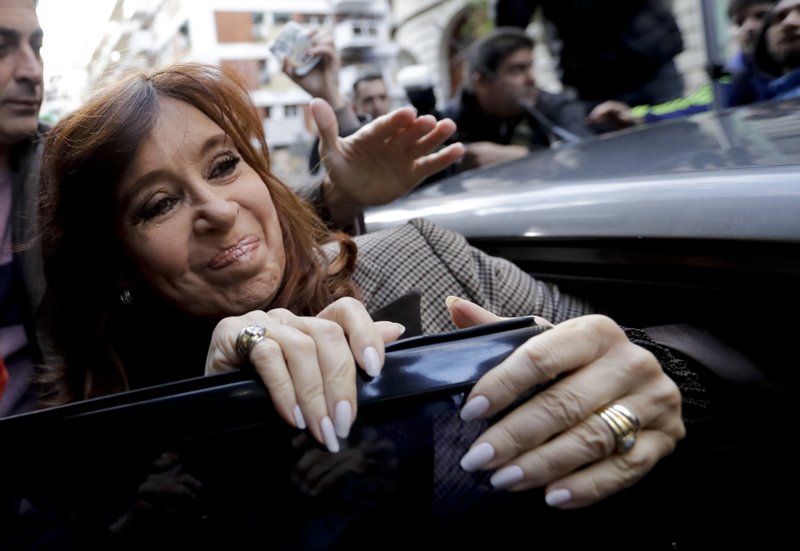 Fernandez and 12 others were accused of illicit enrichment in granting public works contracts.

"Postponing (the trial) delays justice without justification," the court said in its ruling.

Monday's hearing was the tenth in a legal process against the former head of state that began on May 21.

Fernandez was not present at the hearing as she had obtained authorization to travel to Havana, Cuba, where her daughter has been receiving medical care.

The pre-trial inquiry process is set to begin on Sept. 2, and is expected to last about a year, due to the amount of evidence submitted by prosecutors and the large number of witnesses.

Fernandez was charged with manipulating the assignment of 46 billion pesos (about 832 million U.S. dollars) in contracts in order to benefit construction firm Grupo Austral, whose owner Lazaro Baez was arrested in 2016.

Fernandez, 66, was widely seen as a main challenger to her successor and incumbent President Mauricio Macri, who is seeking a second term.