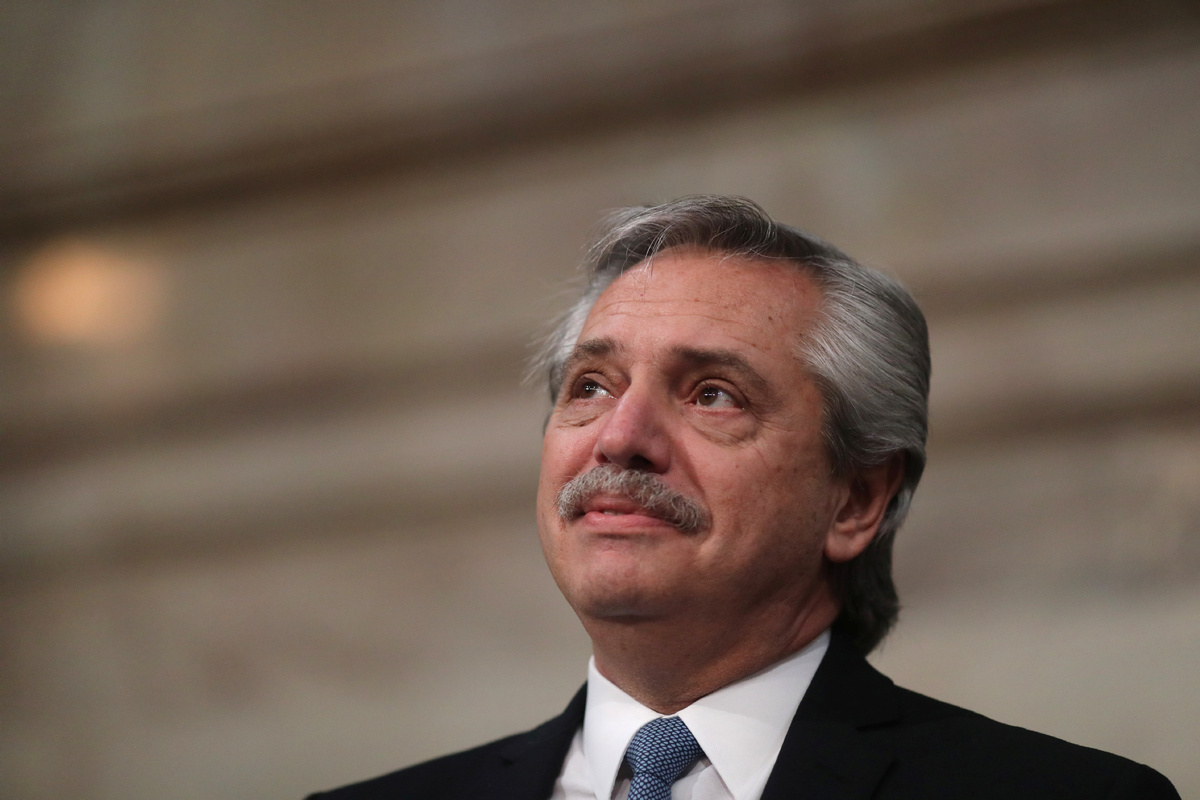 Argentine President Alberto Fernandez called for dialogue with the opposition after Sunday's midterm parliamentary elections in which his governing coalition is projected lose control of Congress.

Fernandez's Frente de Todos (Everyone's Front) coalition, already in a minority position in the lower house Chamber of Deputies, looks set to drop from 41 to 35 seats in the 72-member Senate, based on projections with more than 90 percent of votes counted.