WORLD Ariel Henry to take over as Haiti's prime minister

Ariel Henry to take over as Haiti's prime minister

SANTO DOMINGO, July 19 (Xinhua) -- Haiti's interim prime minister, Claude Joseph, who has led the country since the assassination of President Jovenel Moise on July 7, will step down and hand over power to neurosurgeon Ariel Henry, the country's Electoral Affairs confirmed on Monday. 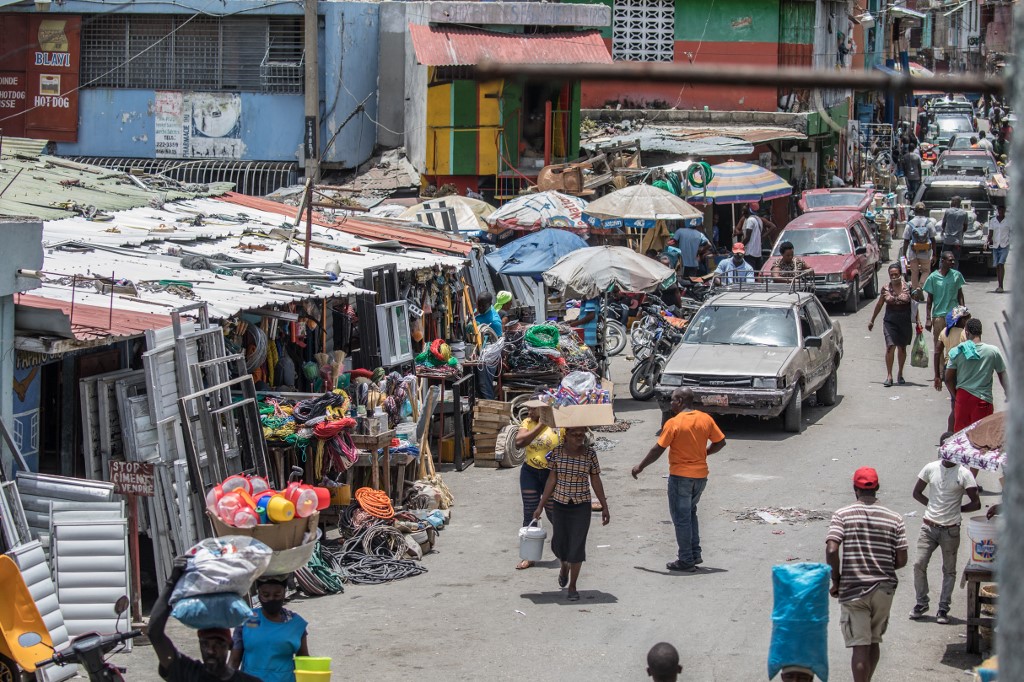 Henry and Joseph have been discussing the formation of a new government for several days, leading to new authorities taking office on Monday, with the acting prime minister becoming the minister of foreign affairs, Haitian newspaper Le Nouvelliste reported.

Henry was named prime minister in a decree signed by Moise two days before he was killed, but was not sworn in.

According to press reports, there will be no president of Haiti, since the new government will organize general elections as soon as possible.

The agreement comes 48 hours after representatives of the United Nations and the United States in Haiti, as well as a group of foreign ambassadors that make up the so-called Core Group, urged Henry on Saturday to form a consensual and inclusive government.

Henry, a prestigious neurosurgeon considered to have a moderate and conciliatory stance, will lead the government starting Tuesday, amid unrest unleashed by Moise's murder.

The 71-year-old surgeon has previous experience in government, having served in the cabinet from 2015 to 2016 during Michel Martelly's term as president and, previously, as a member of the Council of Wise Men.