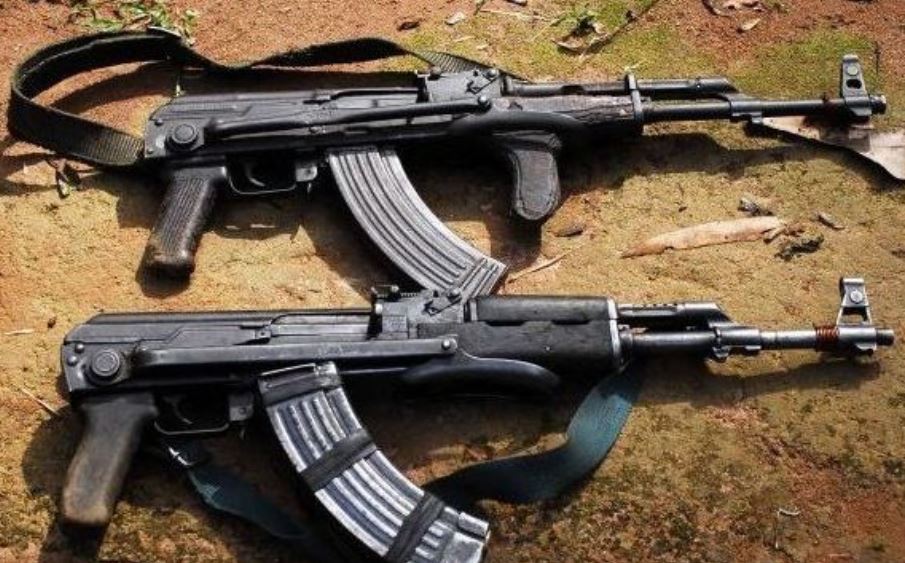 Twenty-five people were buried on Sunday in Nigeria's northwestern state of Sokoto, following an attack allegedly by a local armed group on Saturday.

Local police said four people linked to the attack have been arrested, including a woman informant who pretended to be a lunatic.

State police chief Ibrahim Kaoje told reporters that Kalhu, Tsage, and Geeri villages came under intense attack by a large number of gunmen who spared no one at sight on Saturday evening.

Kaoje said the attackers also stole hundreds of cows, sheep, and valuables belonging to the people.

Rabah is one of the local government areas in Nigeria's northwest region which has witnessed armed group attacks in the country in recent times. Hundreds of lives have been lost and many others rendered homeless following such attacks in that part of the West African country.

State governor Aminu Tambuwal attended the mass funeral of those killed in the Saturday attack and pledged government's support toward ending “such uncivilized and barbaric attacks.”

Local police said a joint security operation was in progress to contain armed attacks and other crimes in the state.

At least 108 people have been killed by armed groups in Sokoto since late 2018, according to government data.