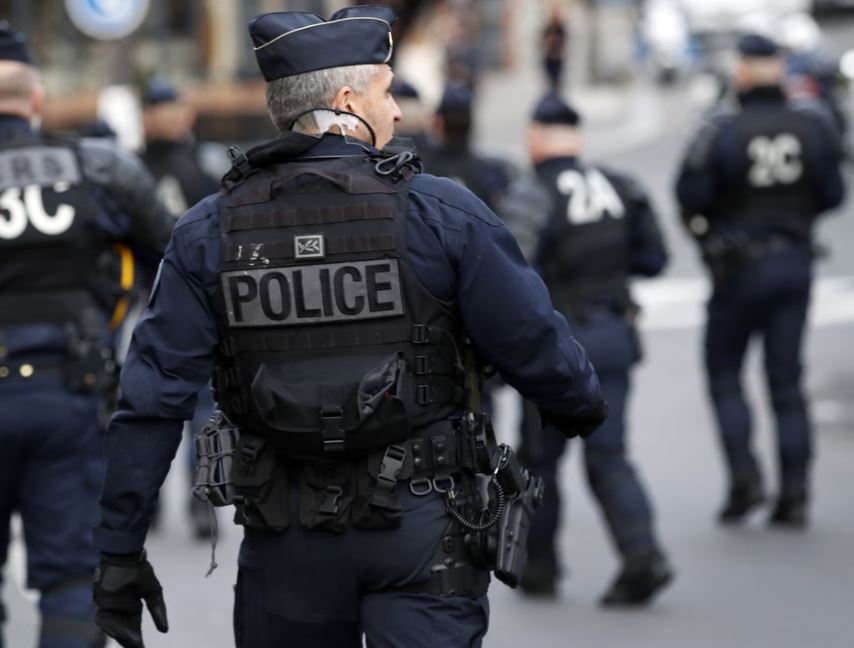 "Three conveyors are slightly wounded and transported to hospital,"it added.

Heavily-armed robbers, on board of two vehicles, blocked the access to the cash van, forcing it to stop. They, then blew up the van's door to loot the money they supposed was inside, state-run France info radio reported.

The report added the robbers burned their two vans, before running away empty-handed on board of a car that police found torched in the near commune of Villette-d'Anthon.