WORLD Armenia and Azerbaijan truce in jeopardy, both ready for talks

Armenia and Azerbaijan truce in jeopardy, both ready for talks 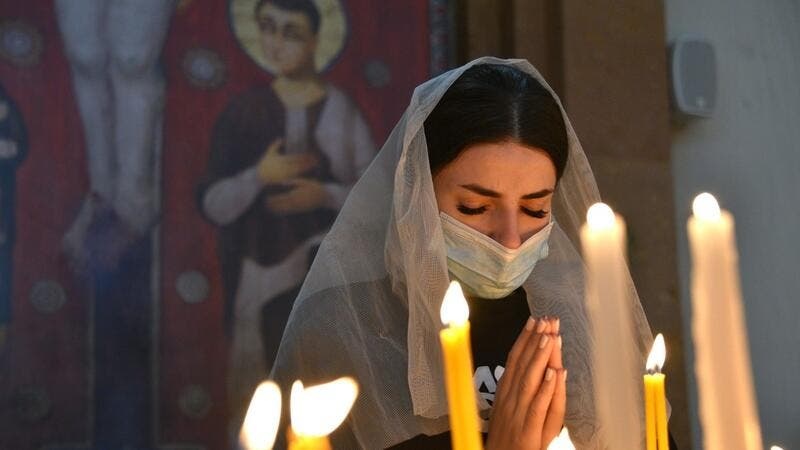 An Armenian woman prays in a church in Yerevan, on October 17, 2020.(Photo: agencies)

A new ceasefire in the mountain territory of Nagorno-Karabakh was in jeopardy on Monday with Azerbaijan and ethnic Armenian forces reporting shelling and heavy fighting.

Among accusations on both sides, Azerbaijan said it had "neutralized" a missile fired by Armenian forces at an oil pipeline in Azerbaijan on Sunday, several hours after the ceasefire went into force. Armenia denied firing it.

The ceasefire was agreed on Saturday after an earlier deal brokered by Russia failed to halt the deadliest clashes in the South Caucasus since the 1990s.

So far, the main driver of diplomacy between the ex-Soviet enemies has been Russia. Armenia's Prime Minister Nikol Pashinyan and Azerbaijan's President Ilham Aliyev both told Russia's TASS news agency in separate interviews on Monday that they were ready to come to Moscow for talks.

Azerbaijan had destroyed missile launchers inside Armenia that were targeting its cities, as fierce fighting over Nagorno-Karabakh risked widening beyond the disputed region, October 14, 2020.

The failure to stop the fighting has raised fears of a humanitarian crisis, and put new strains on ties between Turkey, which strongly backs Azerbaijan, and its NATO allies which want the conflict to end.

Officials in Nagorno-Karabakh said Azeri forces were shelling their positions in northern and southern areas of the line of contact that divides them.

They said Azeri forces had shelled civilian settlements including the town of Martuni and four villages - charges that were denied by Azerbaijan. They reported one civilian killed and one wounded in Martuni. 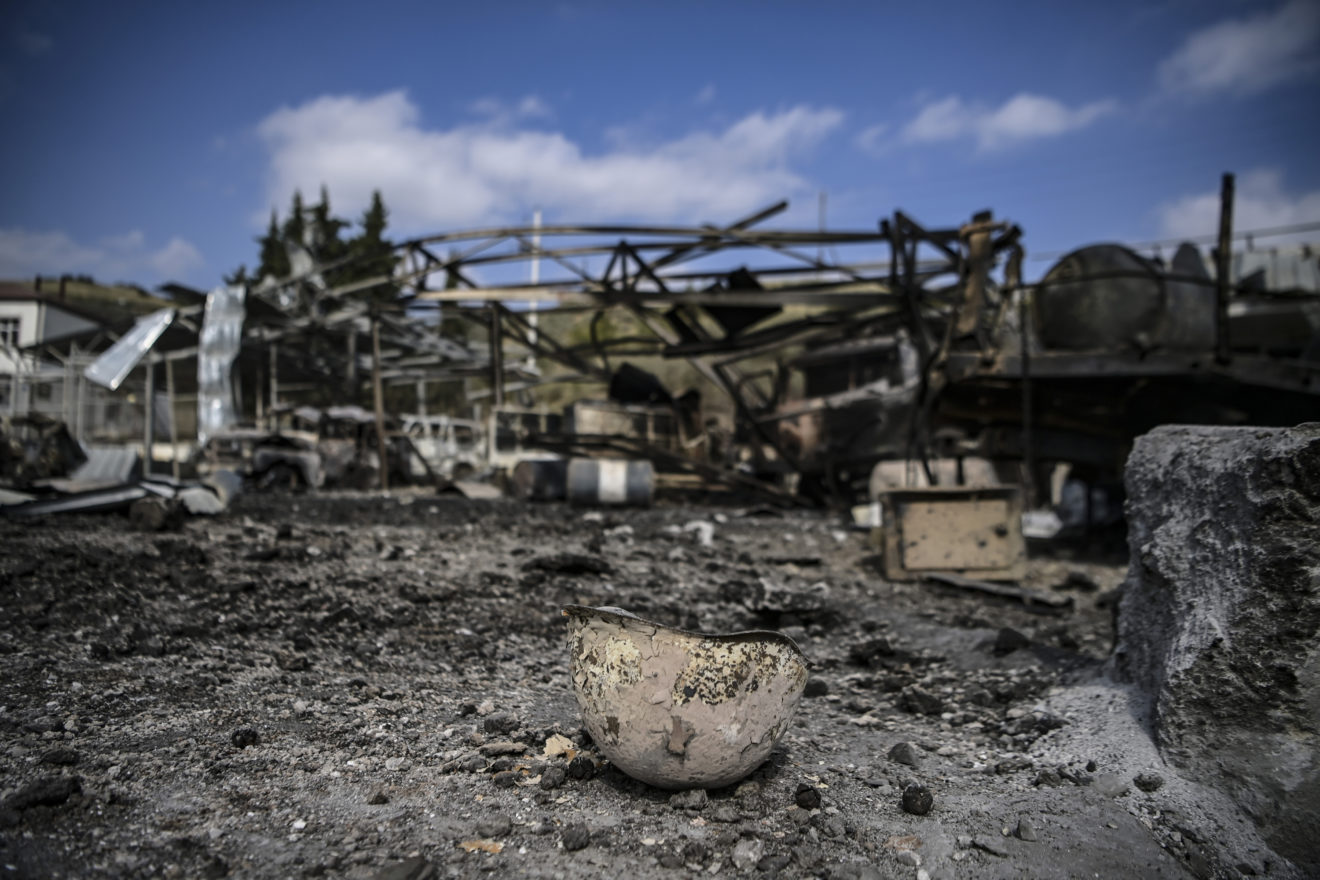 The aftermath of shelling during the ongoing conflict between Armenia and Azerbaijan, October 14, 2020.

The ministry also said Terter and Aghdam regions were under shelling. AzTV state television said one of its journalists was wounded in Terter.

The Azeri prosecutor general's office said Armenia had targeted a pipeline in the Khizi district of Azerbaijan, more than 300 km (186 miles) from the conflict zone, on Sunday afternoon. The pipeline, which carries oil to Novorossiisk in Russia, was not damaged but some missile fragments fell about 250 meters (820 feet) away, it said.

A ceasefire brokered in Moscow earlier this month was aimed at letting the sides swap detainees and bodies of those killed, but it had little impact on the fighting.

The new ceasefire was announced on Saturday after Russian Foreign Minister Sergei Lavrov talked to the Armenian and Azeri foreign ministers by telephone.