WORLD Army to be cut as Britain turns toward cyber defense

Army to be cut as Britain turns toward cyber defense 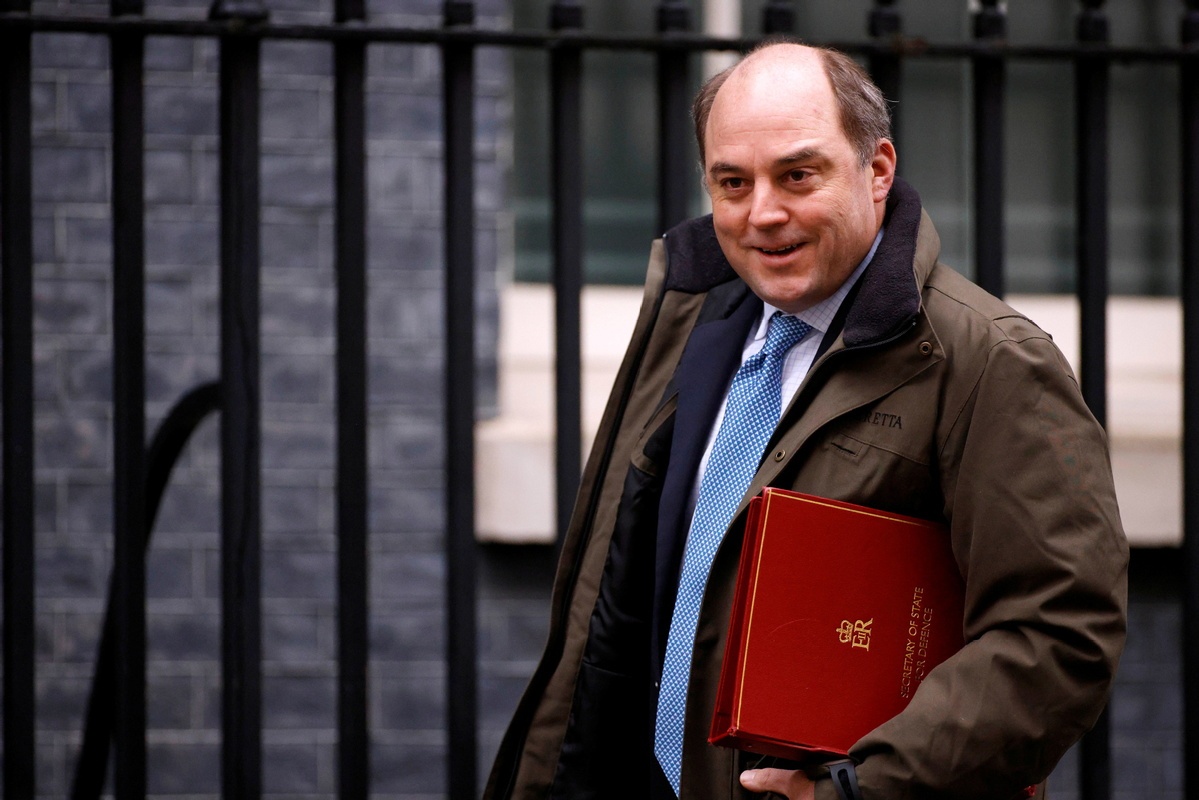 Britain's Army is to be reduced to its smallest size in more than 300 years as part of a defense review that will see increased investment in technological systems requiring reduced personnel.

Defence Secretary Ben Wallace told the House of Commons the plan was to reduce the number of fully-trained people in the Army to 72,500 by 2025.

As he unveiled the new proposals, which will result in the smallest body of troops since 1714, he said he was rejecting the "shield of sentimentality" to protect "outdated capabilities".

The change, he continued, would mark a move from "mass mobilization to information age speed", better suited to the challenges and threats of the modern era and the future.

Currently, the army is around 76,000-strong, which is below the target figure of 82,000 set six years ago, with recruitment and retention problems to blame. This means the new figure should be achievable by natural wastage.

Overall, the defense budget would increase by 24 billion pounds ($33 billion) over the next four years, he said.

In a paper entitled Defence in a Competitive Age, details of how the future of Britain's forces will look included three billion pounds being invested in electronic warfare, cyber capabilities, new vehicles, drones and long-range rocket systems, as an antidote to previous reviews which Wallace said had been "overambitious and underfunded, leaving forces that were overstretched and underequipped".

One-third of Challenger tanks will be scrapped, with the rest being updated. Older Royal Air Force planes, and its oldest Chinook helicopters will also be taken out of service, and in future the Royal Navy will have 17 destroyers and frigates, rather than 19.

The increased focus on new methods of engagement was widely anticipated. Last week, the RAF's highest-ranking officer, Air Chief Marshal Mike Wigston, predicted that by 2040, 80 percent of planes flying in combat zones "would not have a human in them", with drones and anti-drone technology playing an increasingly important role.

First Sea Lord Admiral Tony Radakin, the highest-ranking officer in the Royal Navy, welcomed the new approach to naval duty and said it was down to the hard work already put in over recent years to update the service.

"The Secretary of State wants us to respond better to the threats we face. We will. The Prime Minister wants us to be the foremost navy in Europe. We will be. The White Ensign will fly in all the places where we are now, but also further afield and more persistently."