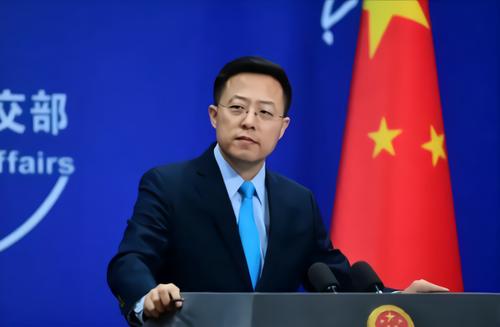 China restated on Monday that the arrest of Huawei's Meng Wanzhou is an utter political conspiracy of the United States trying to crack down on Huawei and other Chinese high-tech companies, according to the Chinese Foreign Ministry.

Spokesperson Zhao Lijian said at a regular press conference that China urged Canada to immediately release the daughter of the founder of the Chinese tech giant, and accused Canada of being an accomplice to the U.S.

China is determined to safeguard the legitimate rights of its citizens, Zhao added.

The remarks came as newly released Canadian court documents on Friday revealed that the FBI advised the Canadian Security Intelligence Service (CSIS) to arrest Meng without the FBI's involvement, according to a CSIS memo on December 1, 2018, the same day that Meng was arrested in Vancouver.

Lawyers on Meng's side claim that the memo proves that the CSIS has deliberately tried to conceal the FBI's involvement in the case.