CANBERRA, Feb. 21 (Xinhua) -- Australian authorities have issued arrest warrants for female citizens trapped in Syria who are suspected of fighting for Islamic State (IS). 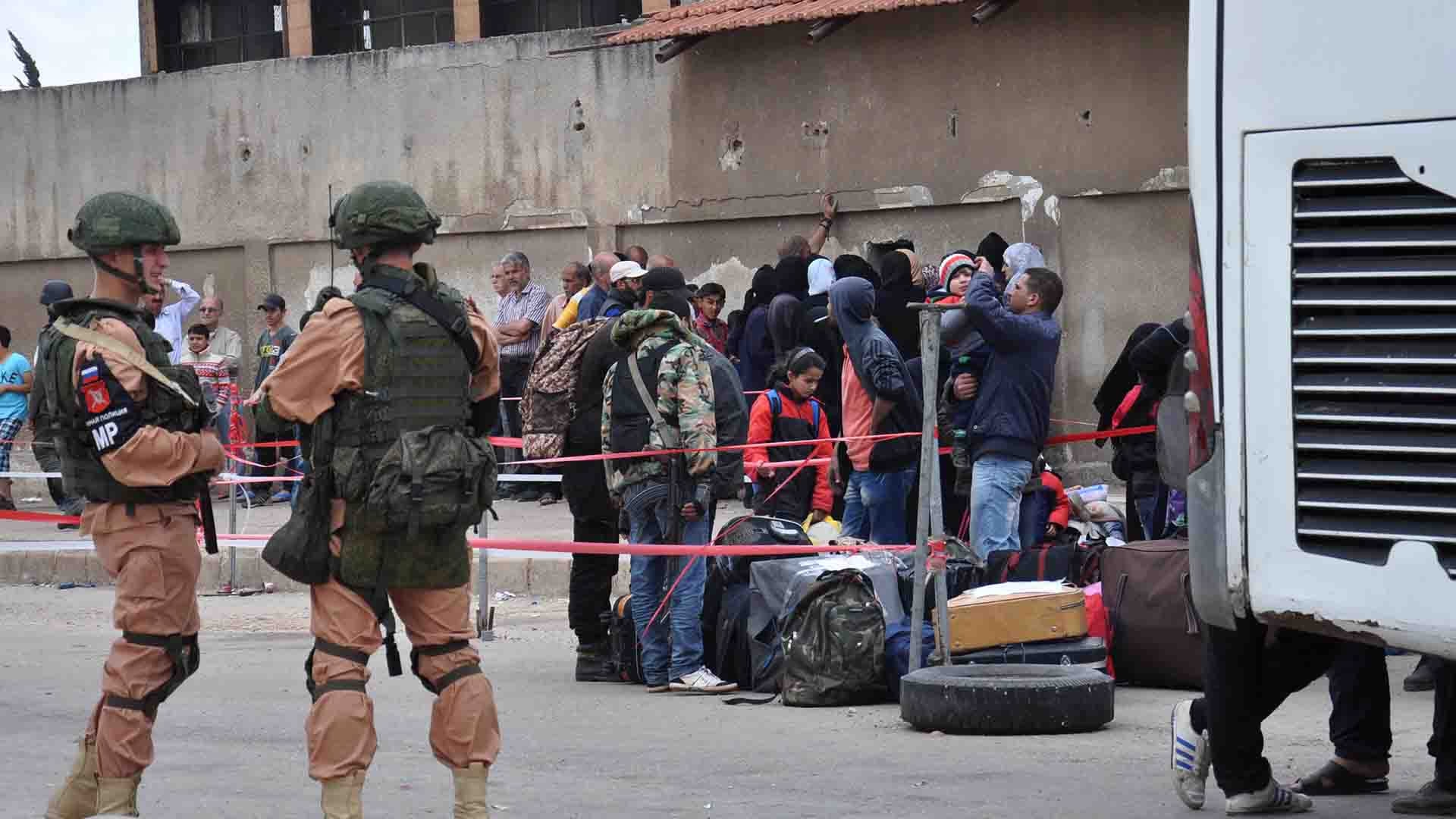 News Corp Australia reported on Friday that investigators from the Australian Federal Police's Returning Terrorist Suspect team are preparing to charge women in the al-Hawl refugee camp with offences including supporting or joining a terrorist group.

However, charges will only be pursued if the women return to Australia. The women have previously indicated that they will cooperate with police if they are repatriated by the government.

"The Australian Federal Police, working with domestic and international partners, has obtained 42 arrest warrants relating to persons of interest to counter-terrorism operations," a spokesperson told the Australian Associated Press.

"These arrest warrants relate to both Australian men and women for alleged criminal offences against Australian law."

It comes after AFP officers raided properties in Melbourne and Sydney in January and February in connection to IS brides.

More than 60 Australians remain in the al-Hawl camp, a majority of whom are children under the age of five who were either born in the conflict zone or went with parents who left Australia to join IS.

Amid calls to repatriate them in December, Home Affairs Minister Peter Dutton said some of the women in the camp were "hardcore" extremists who had "the potential and capacity to come back here and cause a mass casualty event."

"I don't think it should come as a surprise when we say we're not going to send our soldiers to rescue people of this nature," he said.

The government in mid-2019 rescued eight children from al-Hawl, including the orphaned children of Australia's most infamous IS fighter, Khaled Sharrouf.