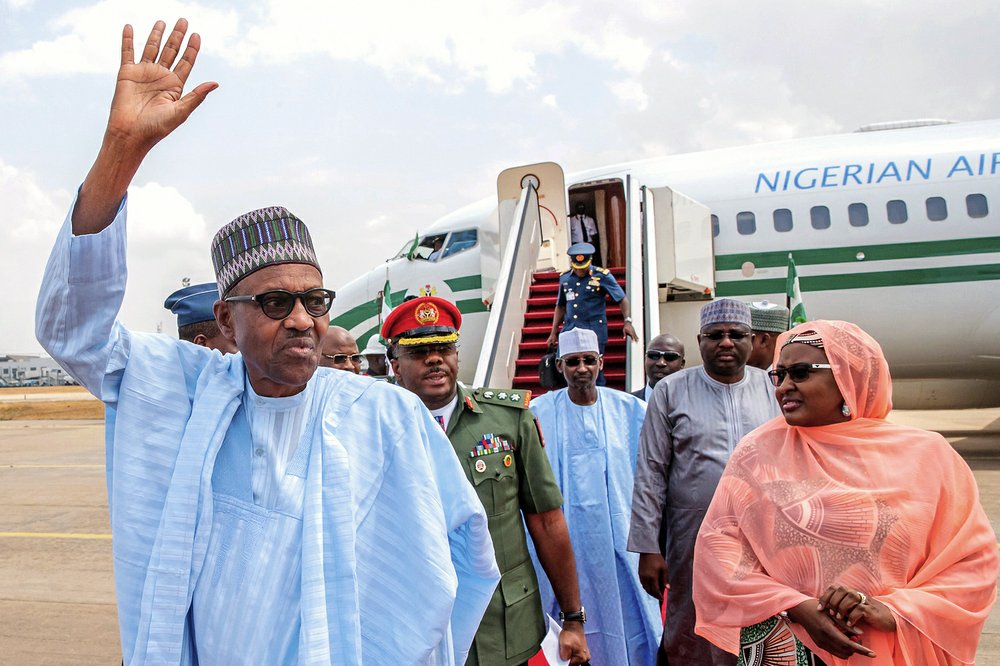 Nigeria’s electoral commission on Monday began announcing official results from the country’s 36 states as President Muhammadu Buhari seeks a second term, while observers criticized the weeklong delay in balloting that they said discouraged some voters from taking part.

While African Union observers called the political climate “largely peaceful and conducive for the conducting of credible elections,” they also criticized poor preparations and urged the country of some 190 million people to remain calm. A Nigerian civil society platform, the Situation Room, cited “major logistic lapses” and “disappointing” conduct by political parties in Saturday’s vote.

The election was a step back from the previous one in 2015, praised as one of Nigeria’s most transparent and efficient, the Situation Room said. At least 39 people were killed in voting-related violence over the weekend, it reported.

Nigeria’s election was originally scheduled for Feb. 16 but the electoral commission postponed it a week just hours before polls were to open, citing logistical issues. The late arrival of election officials and materials, as well as malfunctions and harassment, caused voting to continue in scattered parts of the country on Sunday.

The postponement and delays “risk undermining citizen confidence in elections and disenfranchising voters,” the U.S.-based International Republican Institute and National Democratic Institute observers said in a joint statement. European Union observers said many people had been discouraged from voting.

It was not yet clear how many of Nigeria’s estimated 73 million eligible voters turned out. The YIAGA Africa project, which deployed more than 3,900 observers, put it at between 36 percent and 40 percent, down from 44 percent in 2015. It projected that no runoff election will be needed.

Nigerians showed resilience and patience despite the many issues surrounding the election, they added.

In Kano, Nigeria’s second-largest city and the heart of the largely Muslim north, Buhari was expected to win. He is seen by many Nigerians as being relatively upright in a country riddled with corruption.

But some voters said he has not delivered on his promises.

“I believe we need a change,” said 34-year-old Cosmos Eze in Kano, as a television in his auto parts shop broadcast election results.

Shops along his street are sprinkled with names like Blessed, Success and Godswill, but workers grumbled about how they have suffered in the past four years. Nigeria’s economy dipped into a rare recession in 2016 when global oil prices crashed, and unemployment shot up to 23 percent. Recovery from the recession has been slow.

He supported the president, however, saying the threat from the Islamic extremist group Boko Haram has essentially disappeared in the city that once saw mosques, markets and other targets attacked, with scores killed.

“Before, when I left my house, my wife would cry because she was afraid I would not come back,” Auwal said. Boko Haram was largely pushed out of communities under Buhari, but it has made a deadly resurgence in recent months, attacking military bases.

The 27-year-old said that because he was working during the election, he did not have the chance to vote — a situation that thousands across the country faced while helping millions of Nigerians perform their civic duty.

Waiting for the announcement of a winner, 48-year-old shop worker Innocent Akannam repeated the wishes of many Nigerians.

“What I’m expecting after the final results is, let there be peace,” he said.