WORLD As pandemic roils economy, more US workers call it a day

As pandemic roils economy, more US workers call it a day

Prior to the coronavirus pandemic, Antonio Fernandez, 64, had envisioned staying in his job at Chevron in Houston for perhaps another five years.

"I probably think I had five more years to work, at least," Fernandez said of his role with the oil giant. "I wasn't looking forward to being retired." 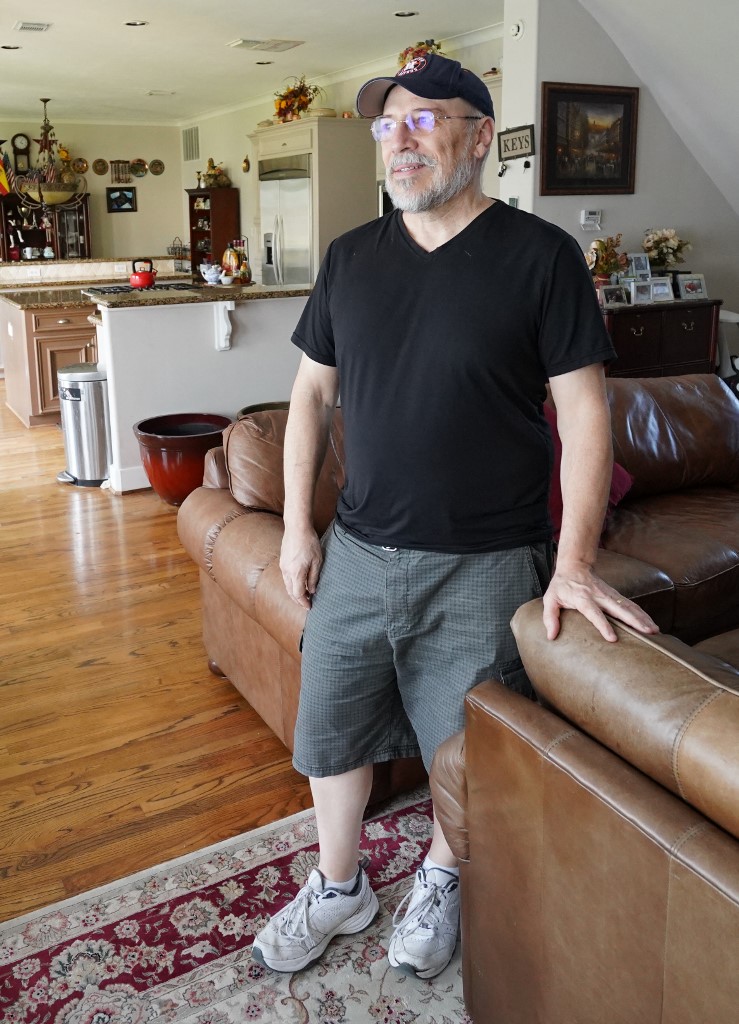 But as with so many other things, the pandemic is remaking the playbook for when to retire in the United States.

Retiring older had been a clear trend in the pre-pandemic era of the world's largest economy, sometimes due to preference, but often out of necessity.

Some have opted to stay employed into their 70s to maintain benefits in a country where healthcare costs are notoriously high. In other cases, people were forced to keep working after their savings were hit by the 2008 financial crisis.

But since the spring of 2020, millions over the age of 65 have exited the workforce, often earlier than expected.

In June alone, more than 1.7 million more older workers than expected retired, said Teresa Ghilarducci, a scholar on labor and retirement at the New School For Social Research in New York.

After being laid off last fall, Fernandez applied for other jobs, but was not successful.

"I have mixed feelings," he told AFP, adding that the company mainly kept on lower-paid staff, a shift from its approach to earlier rounds of downsizing.

"In the end, even though it does not feel fair, it's not a bad outcome for those like me fortunate enough to have enough years of service and being relatively close to retirement to receive a lump sum pension boosted by the low interest rates."

Departing early was also a difficult for Brenda Bates.

After 43 years of work at a nursing facility in Florida, her job became much more taxing during the pandemic when she was required to wear a mask and goggles.

Bates suffered a transient ischemic attack, a stroke-like incident with lingering effects. After struggling for breath during a swim, Bates discussed options with her husband.

"We made the decision to do it for my health," Bates said.

"Before the pandemic I thought I would work at least till I was 65 to get Medicare," she told AFP. "I love my job so I expected to stay as long as I really wanted to."

Bates is far from alone in departing earlier than she expected.

Whether due to fears of an unsafe workplace or job loss amid the economic upheaval, "millions of older workers are simply retiring and often earlier than they are ready," Ghilarducci said.

"It's scary," said Bates, who now works as an independent contractor for a company that does placement for senior living.

"You're giving up a very good salary and all your benefits. One day you have nothing left."

While most of the departures involve workers 65 and older, more workers over 55 without a college degree are also leaving jobs, Ghilarducci said. 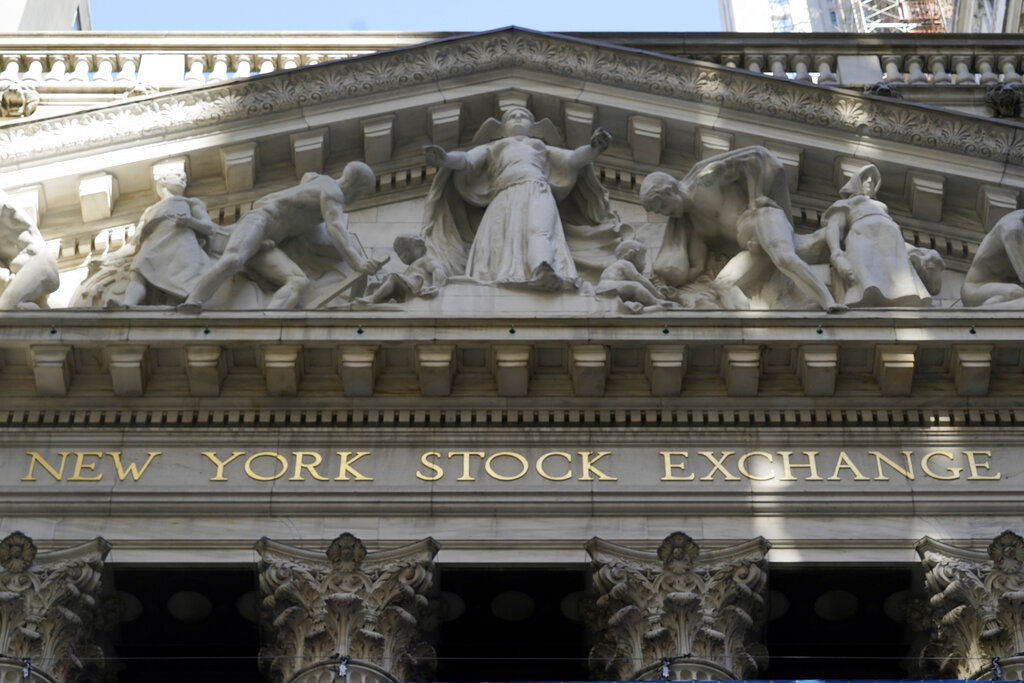 Retirements of Black workers without a college diploma increased by 9.2 percent, while white workers with the same education profile saw a 7.5 percent rise, she said.

One risk from the early retirements is an uptick of poverty among the senior population.

At the same time, some older workers are actually in a relatively good position to retire -- at least compared to earlier crises.

"During the global financial crisis there was obviously a very large number of people that had lost their entire retirement savings, and 10 years after they could not retire," said Jacob Kirkegaard, a fellow at the Peterson Institute for International Economics.

"Right now the situation is exactly the opposite," said Kirkegaard, noting that the stock market has risen during the pandemic, along with housing prices, which sank after the 2008 market crash.

But the worker exodus is exacerbating bottlenecks in some cases because some who have left are "very experienced, highly skilled people," Kirkegaard said. "They're not available anymore."