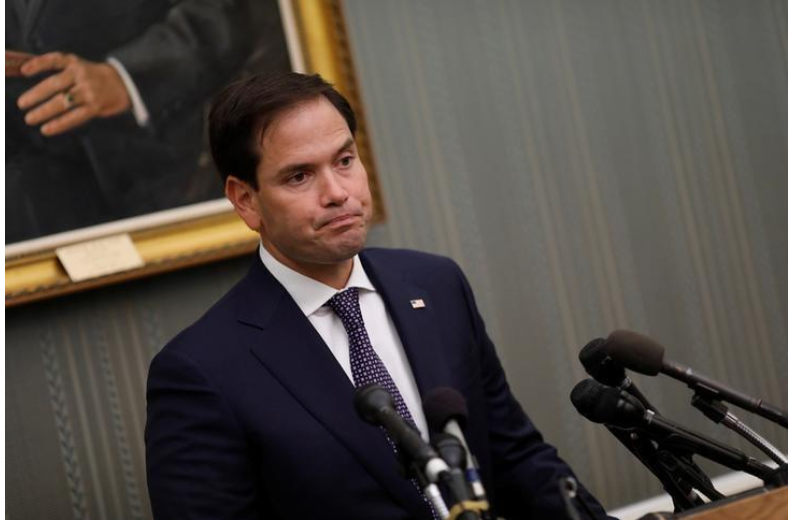 President Donald Trump’s drive to win passage of a sweeping Republican tax bill in the US Congress hit potential obstacles on Thursday as two more Republican senators insisted on changes, joining a list of lawmakers whose support is uncertain.

Florida’s Marco Rubio, a former presidential contender, told reporters on Capitol Hill that if the bill’s proposed refundability to taxpayers of the child tax credit is not expanded, “I‘m a no ... It has to be higher than $1,100.”

Rubio and Mike Lee of Utah are in talks with other senators about expanding child tax credit refundability, said Conn Carroll, a Lee spokesman. Lee is now “undecided on the tax bill as currently written,” Carroll said in a telephone interview.

The child tax credit now in the US tax code is meant to lower the tax bills of working families with children.

As the fast-moving Republican tax package has evolved, it has tilted increasingly toward benefiting businesses and wealthy taxpayers, a trend that aides were saying privately is a growing concern for some lawmakers.

Provisions for offsetting the revenue costs of last-minute changes also were becoming worrisomely unclear, they said.

After resisting demands for weeks to cut the top income tax rate for the richest taxpayers, the bill’s authors did agree in recent days to lower it to 37 percent from 39.6 percent.

“My concern is that if you found the money to lower the top rate ... you can’t find a little bit to at least somewhat increase the refundable portion” of the child credit? Rubio said.

White House spokeswoman Sarah Sanders said the White House will continue to work with Rubio on the child tax credit.

The headline feature of the bill is a deep cut to 21 percent from 35 percent of the corporate income tax rate, a step that corporate tax lobbyists have been pursuing for many years.

Orrin Hatch, chairman of the Senate tax committee and one of the bill’s chief authors, said the Senate would probably vote on a final Senate-House measure on Monday.

He said he hoped Rubio’s concerns could be addressed. “He’s important to us,” Hatch said. “I don’t know what leadership wants to do on that. It’s a problem, no question.” 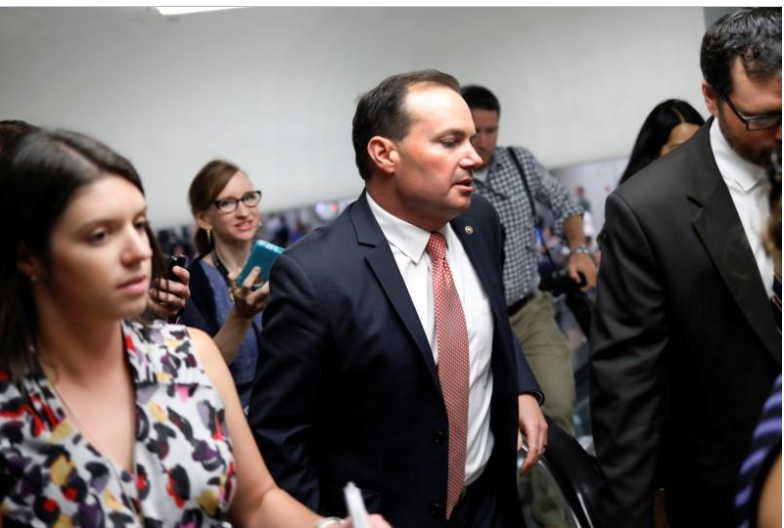 The Senate approved a wide-ranging tax bill of its own on Dec. 2 by a vote of 51-49. Senator Bob Corker was the only Republican to join all 46 Senate Democrats and two independents in voting against the bill.

Earlier, the House of Representatives had approved its own tax legislation. In recent days negotiators from both chambers have been scrambling to reconcile the two bills, changing specific parts on the fly to lock in enough votes to pass it.

Trump has said he wants a final bill on his desk for enactment before Christmas. If it is enacted, the bill would be the first major legislative achievement for Trump and the Republicans since he took office in January. 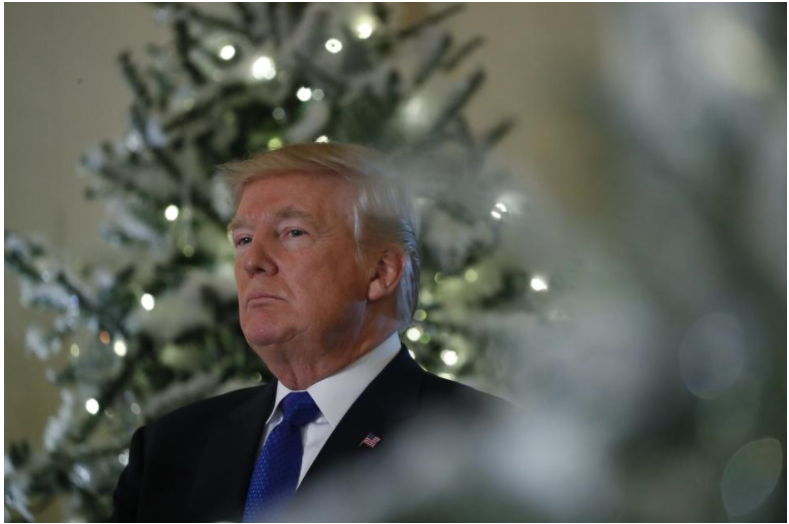 US President Donald Trump delivers a speech on tax reform legislation at the White House in Washington, US, December 13, 2017. Photo: REUTERS/Kevin Lamarque

Corker, a leading Republican fiscal hawk, reiterated that his concerns about the bill’s expansion of the federal deficit have not been addressed.

Independent and nonpartisan tax analysts have estimated that the bill will expand the $20 trillion national debt by at least $1 trillion in the next 10 years.

Moderate Senator Susan Collins also has been non-committal on the bill, in part out of concern about its provision to repeal an Obamacare federal fine imposed on Americans who do not buy health insurance.

The Senate vote outlook has been further muddled by Senator John McCain’s admission to the hospital for treatment for side effects of cancer therapy. His office said he “looks forward to returning to work as soon as possible.”