WORLD As scientists declare the Chinese paddlefish extinct, here are some other animals that have vanished

As scientists declare the Chinese paddlefish extinct, here are some other animals that have vanished 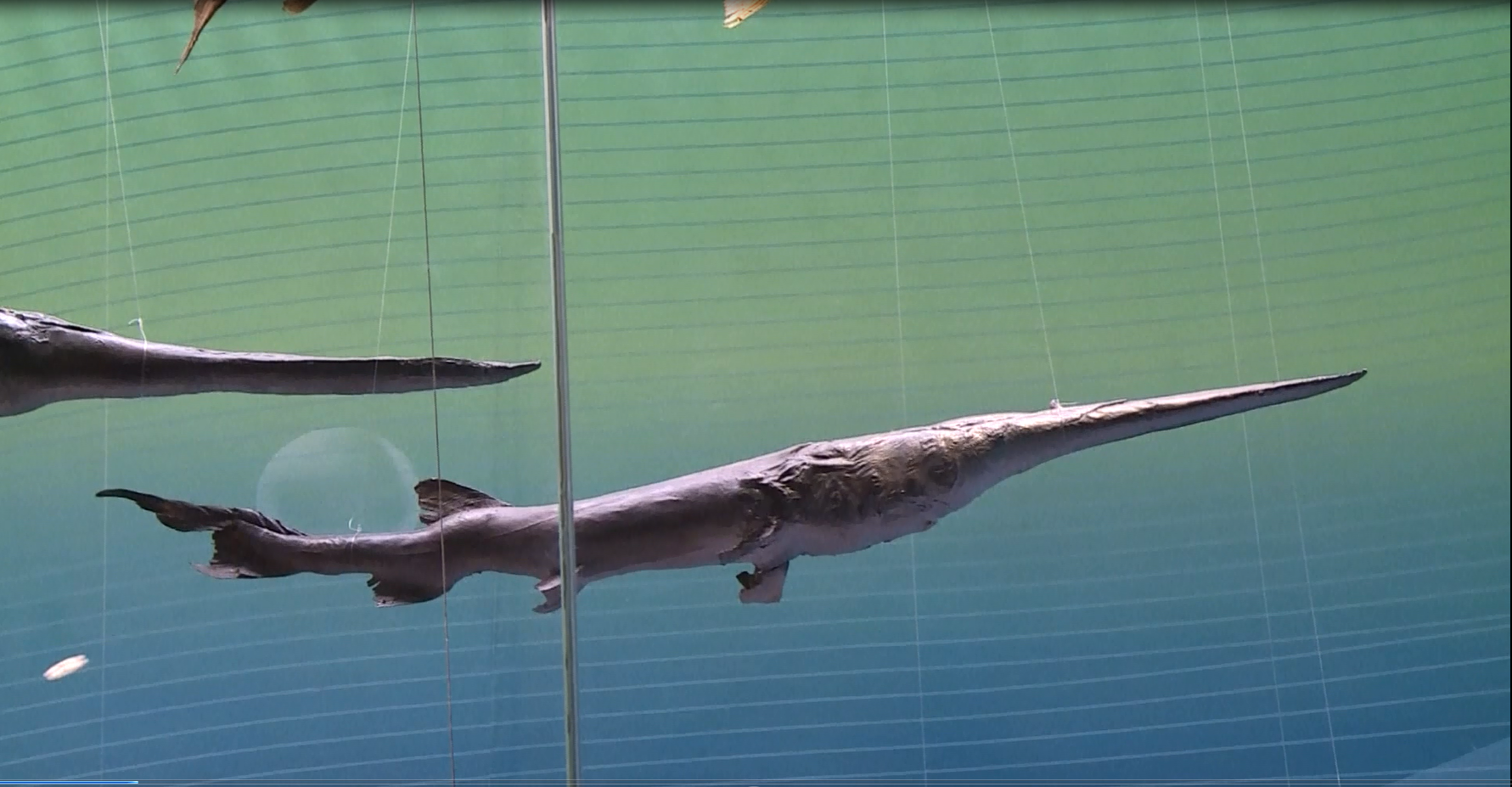 (Photo: A screenshot of a Chinese paddlefish specimen from a CCTV video)

The declaration that Chinese paddlefish are now extinct is the first big news that has ignited Chinese social networks in 2020. Academic research shows the largest freshwater fish species went extinct between 2005 and 2010. The IUCN, the global authority on the status of the natural world, has not confirmed the announcement but said on Weibo that the situation of the species is not optimistic.

Extinction of a species is a sad event, but it is good to see that the public care. Many Chinese netizens have expressed their concern about disappearing animals and deterioration of the environment. The Chinese paddlefish is neither the first victim, nor will it be the last.

The northern white rhino is a subspecies doomed to be extinct. The only known male died in 2018, leaving two females left, both infertile. In fact, all five species of rhinos are on the brink of extinction, especially the three in Asia.

Since the year 1500, roughly 80 mammal species and over 190 bird species have become extinct. And they are only a few on a long list. The IUCN official site lists a total of 877 extinct species, with another 73 extinct in the wild. A more shocking number is there are 6,413 species classified as "critically endangered," which means they are only one step away from extinction.

Here is a gallery of extinct species. There are no clear photos of some of the most well-known extinct animals, while there are none of some lesser-known ones.

The current rate of extinction of species is estimated at 100-1,000 times higher than natural background rates. Researchers have shown that roughly one million species of plants and animals face extinction caused by human activities. This means the list could go even longer, if conservation measures are not taken immediately.