Bangkok (People’s Daily) – The ASEAN Foundation, with the support of the governments of Thailand and Australia, is organizing the 5th ASEAN Foundation Model ASEAN Meeting 2019 (5th AFMAM 2019) from July 4 to 9 at Chulalongkorn University in Thailand. The initiative targets undergraduate students from universities across ASEAN to understand about and appreciate ASEAN’s diplomacy and decision-making processes through interactive methods of role-playing and meeting simulations. 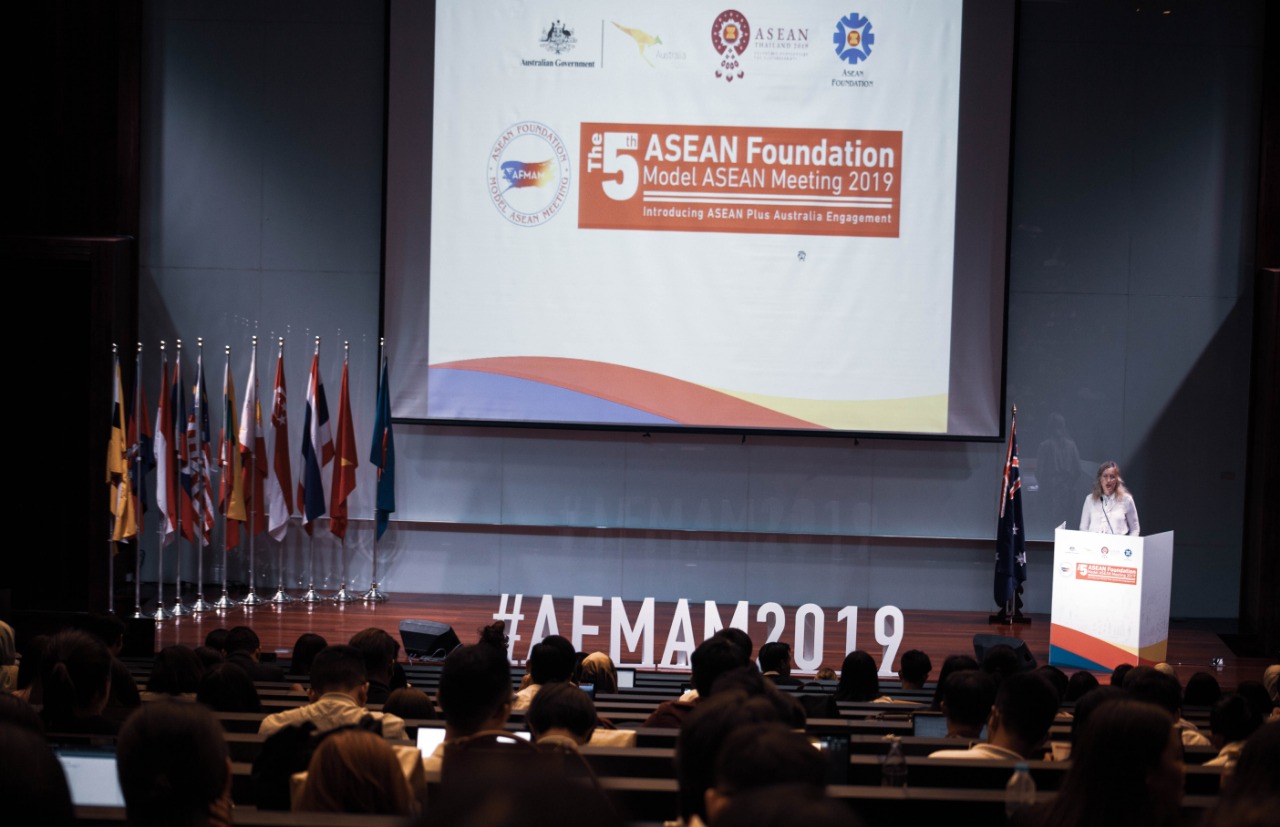 The 5th AFMAM 2019 will welcome 161 delegates to address the theme of “Advancing the Partnership for Sustainability,” which is derived from Thailand’s ASEAN Chairmanship 2019 tagline that envisions ASEAN moving forward dynamically, contributing to the international stage with dialogue partners, and building sustainability in all dimensions. This will be the first year where AFMAM implements the “ASEAN Plus” engagement, allowing delegates from the ASEAN region to engage with fellow participants from Australia. The 5th AFMAM 2019 is also viewed as an initiative that contributes to the success of the Australia Now 2019 program.

The ASEAN Plus One involving Australia that will be implemented in the 5th AFMAM 2019 program is derived from Thailand’s specific aim to strengthen the concept of “ASEAN Plus One” during its chairmanship period. Ashley Ramachandran, an Australian student who will take part in the program, said that her participation will hopefully enrich her knowledge about ASEAN-Australia relations. “I joined AFMAM to develop a greater understanding of how Australia and ASEAN nations can work together to tackle issues in the Indo-Pacific region. I hope to meet the ASEAN delegates and make lasting connections!”

Upon the launching of the 5th AFMAM 2019, Elaine Tan, the executive director of the ASEAN Foundation, stated the following: “We created AFMAM because it’s important to get ASEAN youth involved and better acquainted with their region from early on, as the development of our youth and their concern for ASEAN equals to the development of the region. Now, we are pleased to organize the 5th AFMAM 2019 in Thailand and introduce the ‘ASEAN Plus One’ for the first time. We hope that the delegates from various backgrounds can connect and explore different perspectives in discussing this year’s theme while learning more about ASEAN diplomacy.” 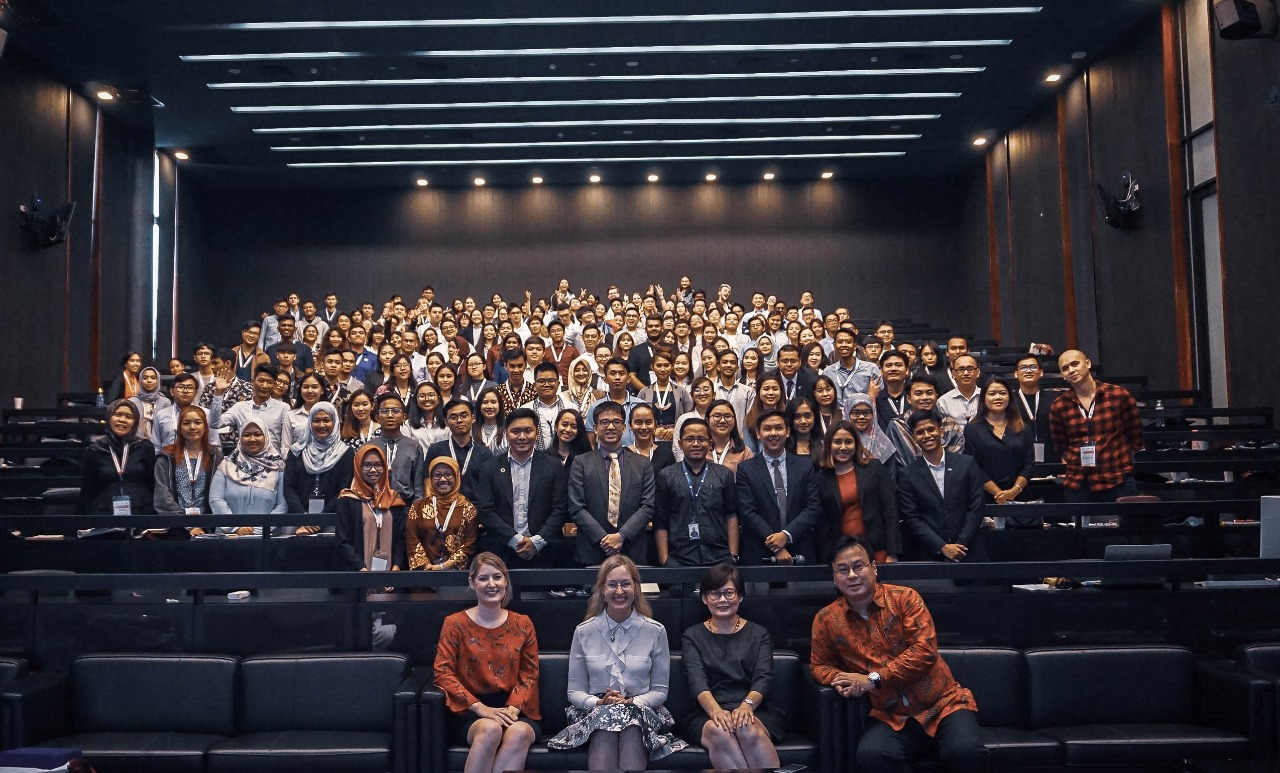 Since its inception in 2015, AFMAM has offered its participants an authentic ASEAN experience through realistic roleplays and meeting simulations that invite the future generation of ASEAN to be part of the region’s discussions on topics relevant to ASEAN in real life. Before roleplaying as officials in the simulation, the participants will first undergo a series of coaching session to further enrich their knowledge about ASEAN and become more acquainted with the AFMAM procedure. Over 390 alumni have experienced the benefits they received from the previous four AFMAM initiatives, and the 161 delegates from this year’s activity will be joining them soon—right after undergoing and enjoying the activity itself.

“Being part of AFMAM has given me an opportunity to improve myself. When I had to come up with the joint statement, not only did I consider my interests, but also the interests of the community. I had to be a team player,” said Timothy Henares, a delegate from last year’s AFMAM who won the award of Most Diplomatic Minister Under ASEAN Political-Security Community.

Additionally, Siriphone Siriphongphanh, a delegate from Laos who participated last year, also remarked that the AFMAM was “an enjoyable program.” “I learned a lot from the program, especially about leadership skills. I agree that this is one of the programs that we need to work hard to be in, but the combined unique knowledge and experience that you will gain from this program will make it worth your while,” said Siriphone.