WORLD Asian Americans in US report nearly 3,800 hate-related incidents within a year: report

Asian Americans in US report nearly 3,800 hate-related incidents within a year: report

LOS ANGELES, March 16 (Xinhua) -- Asian Americans in the United States reported nearly 3,800 hate-related incidents in less than a year during the COVID-19 pandemic, according to a report released Tuesday by a coalition of Asian American groups. 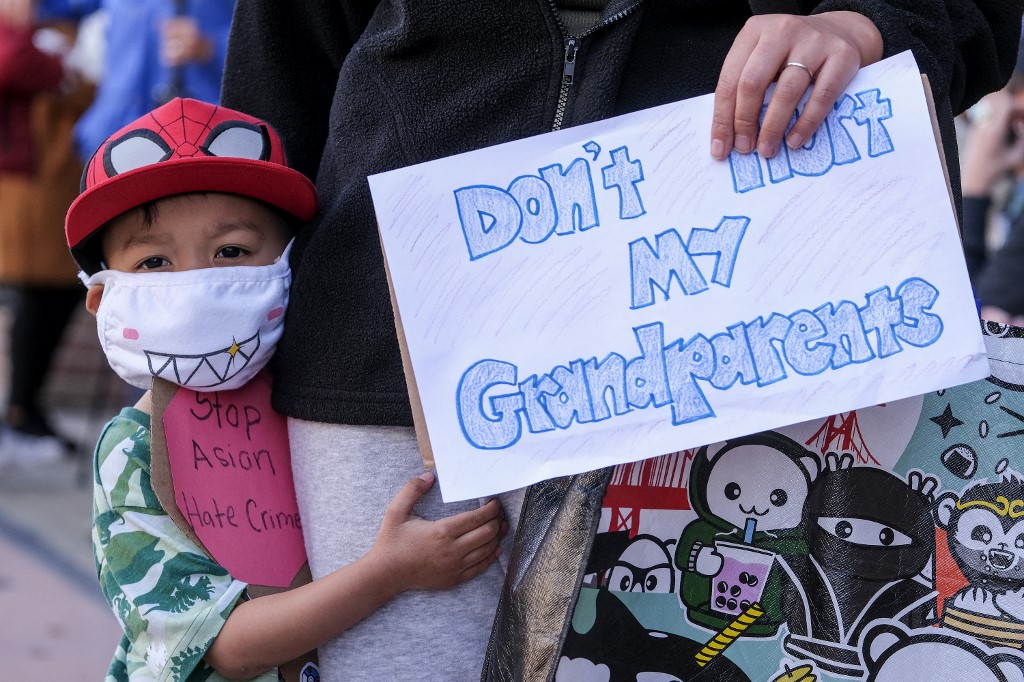 The report was issued by the Stop Asian American Pacific Islander (AAPI) Hate, a leading aggregator of incidents against Asian Americans during the pandemic. The Stop AAPI Hate reporting center was launched on March 19, 2020 by the Asian Pacific Policy and Planning Council, Chinese for Affirmative Action and San Francisco State University's Asian American Studies Department.

Businesses are the primary site of discrimination (35.4 percent), followed by public streets (25.3 percent), and public parks (9.8 percent). Online incidents account for 10.8 percent of the total incidents, according to the report.

"Hate incidents are not abating. We cannot let anti-Asian American hate be a legacy of COVID-19 or the last presidential administration, but that's exactly what will happen unless we demand concrete action," Russell Jeung, co-founder of Stop AAPI Hate and professor of Asian American Studies at San Francisco State University, said in a statement.

Jeung noted on the organization's official Twitter account that unless something changes, "there may be a light at the end of the tunnel for the pandemic, but not for AAPIs."