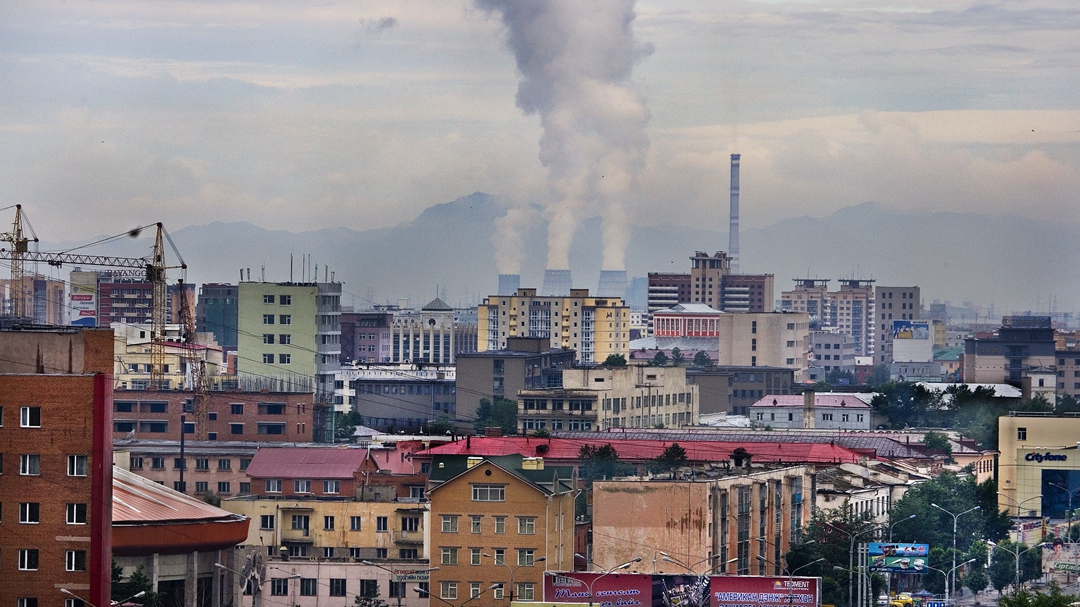 The ADB, which provides loans and grants for projects in the poorest countries in the Asia Pacific region, said it would no longer fund any coal mining, oil and natural gas field exploration, drilling or extraction activities.

"Coal and other fossil fuels have played a large part in ensuring access to energy for the region's economic development, but they have not solved the energy access challenge, and their use harms the environment and accelerates climate change," the Manila-based bank said in the document.

Instead, the ADB will provide funds for natural gas projects and "hybrid electricity solutions" involving fossil fuels as backup systems based on certain criteria, according to the draft.

Between 2009 and 2019, the ADB awarded $42.5 billion to energy sector projects in Asia, where around 60 percent of electricity is generated by coal, its data shows.

The final version of the energy policy is expected to be submitted to the ADB board of directors by October.

While welcoming the ADB's policy proposal, Greenpeace said it was "long-delayed and incremental."

"While this new policy puts the brakes on coal financing, it still opens doors for fossil gas development."

Hasan Mehedi from the Coastal Livelihood and Environmental Action Network in Bangladesh said it was a "sweet victory."

But he said the ADB must urgently phase out fossil gas, energy waste and large hydro projects to achieve the Paris Goal of staying below 1.5 degrees Celsius.

As the market for coal, oil and gas rebounds this year, ADB president Masatsugu Asakawa warned that more than 80 percent of the expected growth in coal demand would be from Asia.