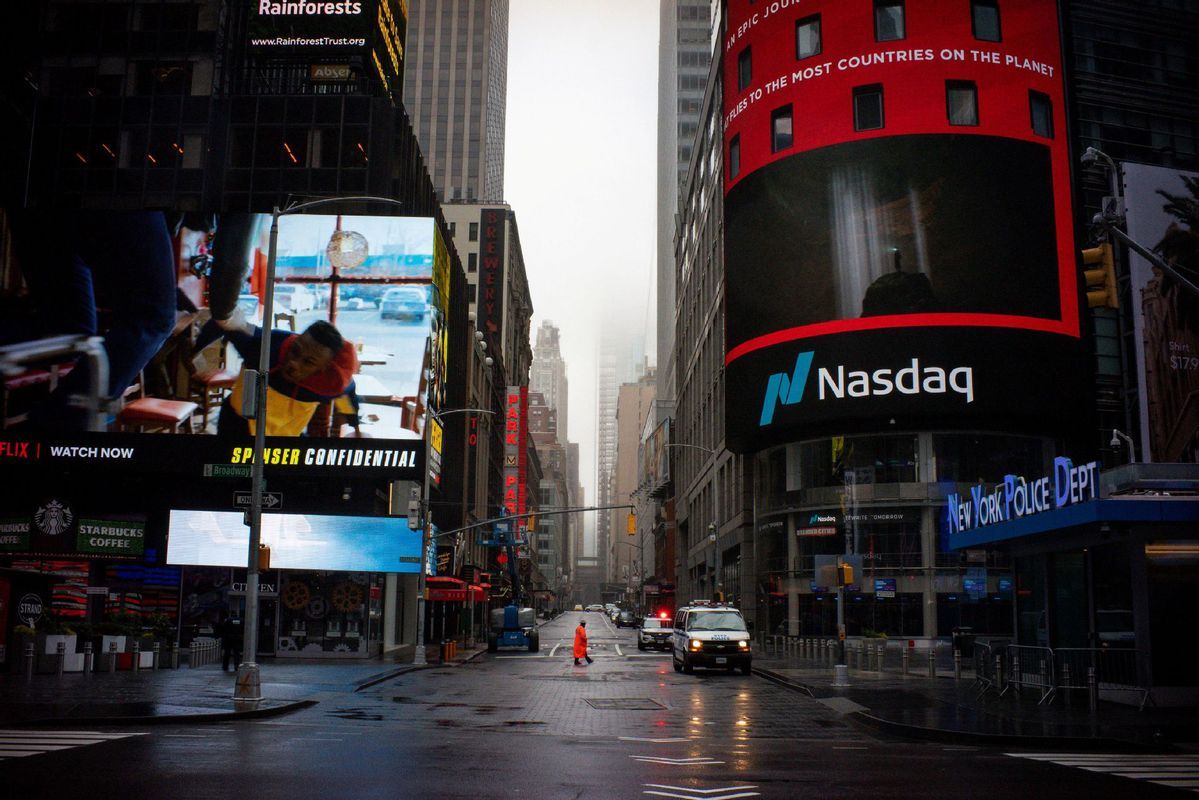 A Chinese American candidate for the New York City Council said she was pushed down a transit hub stairwell in Manhattan recently while she was there to advocate for the homeless.

"Homelessness is a major issue. … I was there to actually check out the homeless situation, just to give them an advocate. … I really wanted to see why they were down there," Susan Lee told China Daily on Thursday evening.

"When I was down there to try to help, I became a victim of an assault," she said.

Lee, 42, an Ivy League graduate, said she was in the stairwell at the Oculus station on March 17 when she spotted a woman staring at her.

"You know she has this mischievous look on her face, and I was just thinking like, 'Oh gosh, this isn't good,'" Lee told the New York Post. "She pushed me," Lee said, adding that she had grasped the handrail to break her fall.

Lee said she wasn't sure if the woman, who she said appeared to be homeless, targeted her because of her race or because she was alone and an easy target, the Post reported.

"If I wasn't prepared for her to push me, I would have fallen all the way down the stairs," Lee said. "I was holding on to the rail really tightly, and I had my other hand in front of my face."

She fell only a few steps but did suffer a sprained ankle.

"I'm a marathoner and I ran through pain," Lee said. "It was tender, it was sore, but I'm better now."

Lee reported the incident to police a few days later after being prompted by friends.

She said the NYPD had her look at several hundred photos of a possible suspect, whom Lee described as a black woman, the Post reported, but there has not been an arrest.

Lee said the incident has made her reconsider how often she rides the subway.

"With the rise in Asian hate crime, I am always looking over my shoulder," Lee told China Daily. "I'm in a public-facing role … I'm running for office. I have to be out there. I just need to be careful."

There have been numerous attacks against Asians on New York City streets and transit, and the incidents have increased during the coronavirus pandemic.

In a blog on her campaign website, Lee addresses subway crime and the rash of anti-Asian attacks.

"The City's economy and tourism increase when crime decreases. New York City's economy will not rebound until crime is brought down and subways are safe," she wrote.

Lee also describes how "the verbal and physical assaults have left many in the Asian community shaken and on edge. The mainstream media's attention is critical for the Asian community's cry for justice to be heard and to push law enforcement to act.

"A recent increase in violence against older Asian Americans is dangerous and particularly disturbing. In late January, Vicha Ratanapakdee (age 84) was violently struck and killed in San Francisco. Three individuals (age 55, 60 and 91) were shoved to the ground in Oakland, and a man slashed Noel Quintana's face on the L-train in a near fatal attack here in New York City. ... Four armed men attacked and robbed an elderly Asian man in San Leandro (California). All of these incidents were unprovoked."

Lee's website says she immigrated to New York from Hong Kong when she was 6 years old.

"Growing up in the Lower East Side, a working class neighborhood that has been the root of powerful movements for decades — in which she and her brother were two of the only four Asian American students in their elementary school — has shaped her view of New York and her belief in the potential of collective power," she says.