WORLD Assad says anybody can run in Syria's 2021 presidential election

Assad says anybody can run in Syria's 2021 presidential election 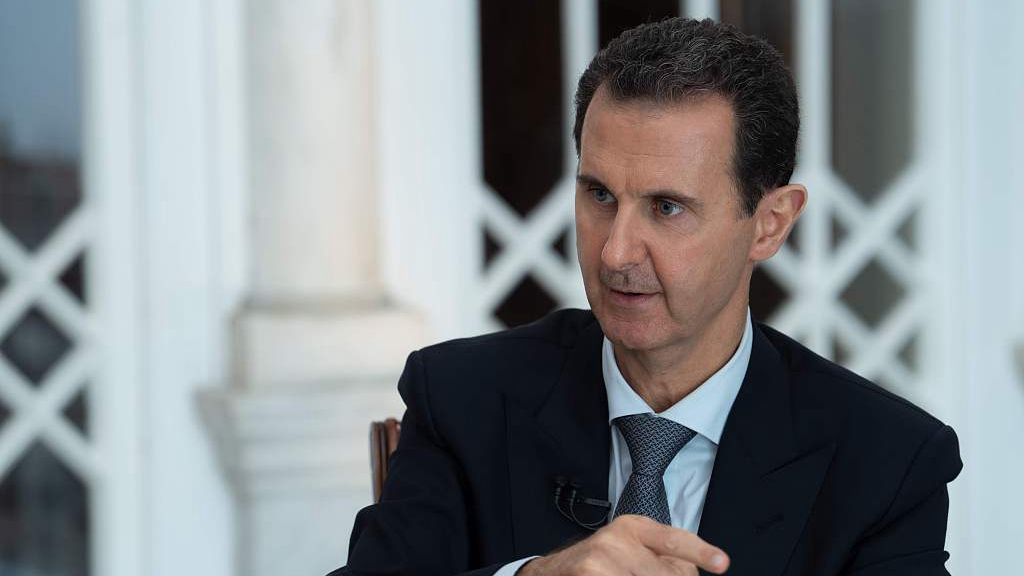 Syrian President Bashar al-Assad said the 2021 Syrian presidential election would be open to anybody who wants to run and that there would be numerous challengers for the presidency.

Assad, who made the comment in an interview broadcast on Monday on Russian television channel RT, faced two challengers in the 2014 election which he won by a landslide, but which his opponents dismissed as a charade.

"Last time we were three and this time of course we are going to have as many as they want to nominate. There are going to be numerous nominees," he said.

Syria has been plagued by prolonged conflicts since 2011. Supported by Russia and Iran, Assad's government forces have reclaimed most areas lost in the civil war.

The fate of Assad, who became Syria's president in 2000 following the death of his father, is a key issue as world and regional powers seek a political settlement to the conflict.

During an interview in June last year, Assad said he had not made a decision on whether to run for a new term in 2021.

"There are two factors here: the first one is my wish, and it proceeds from the second factor – the will of the Syrian people," he said.

"Will the Syrian people be ready to accept the same person, the same president or not by that time, in 2021?" Assad added. "If they are ready I'll think about this, but it is early now."