Assembly of ITER starts in France 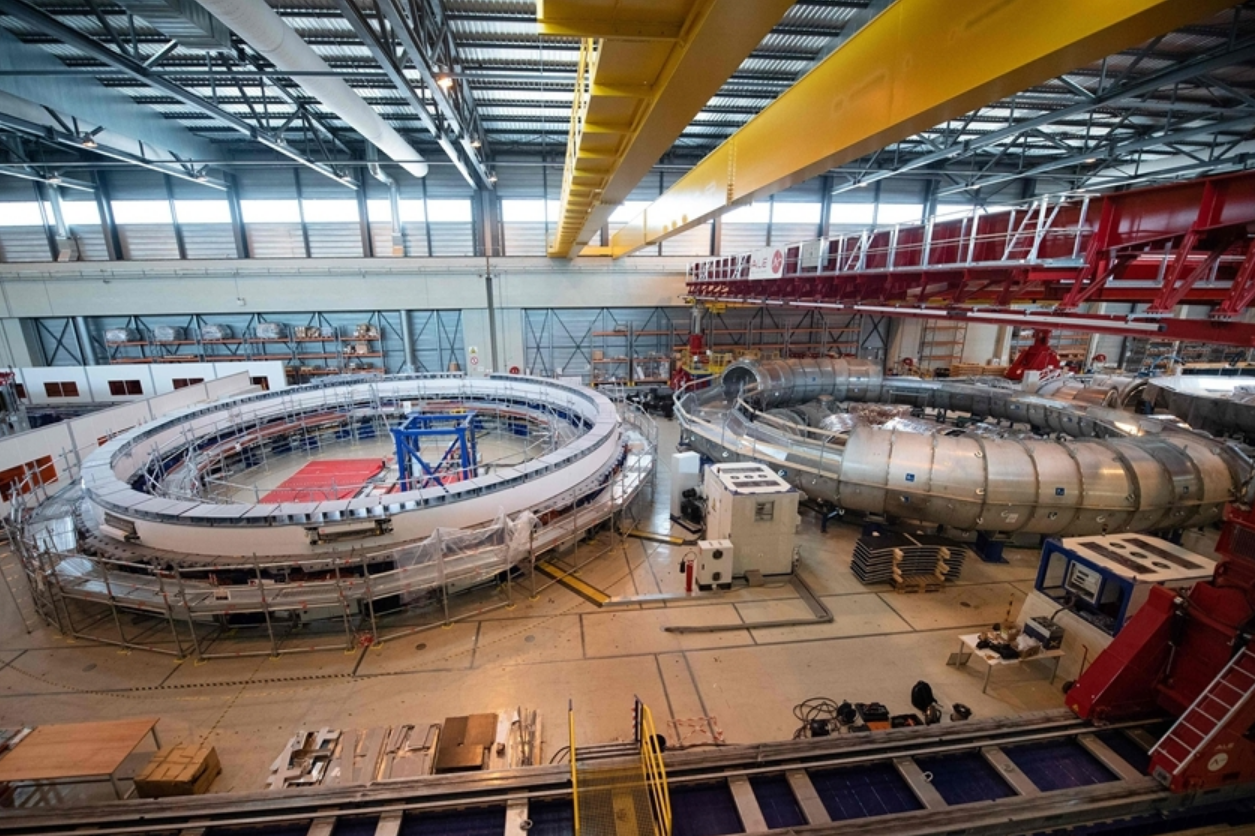 The assembly of the International Thermonuclear Experimental Reactor (ITER) started on Tuesday at the megaproject's headquarters in France. (Photos: visual.people.cn; Compiled by Song Zhe) 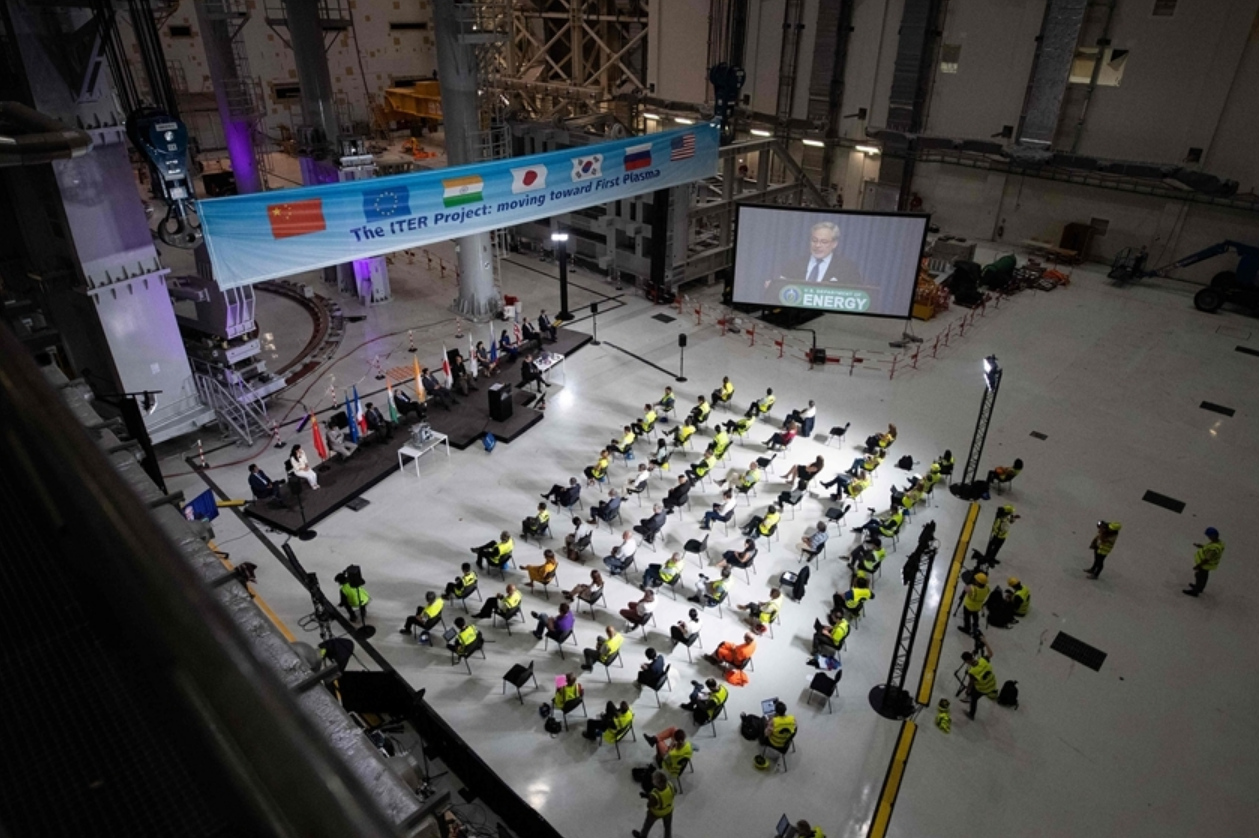 The ITER program is one of the largest and most important international scientific research projects in the world. China officially joined the program in 2006. 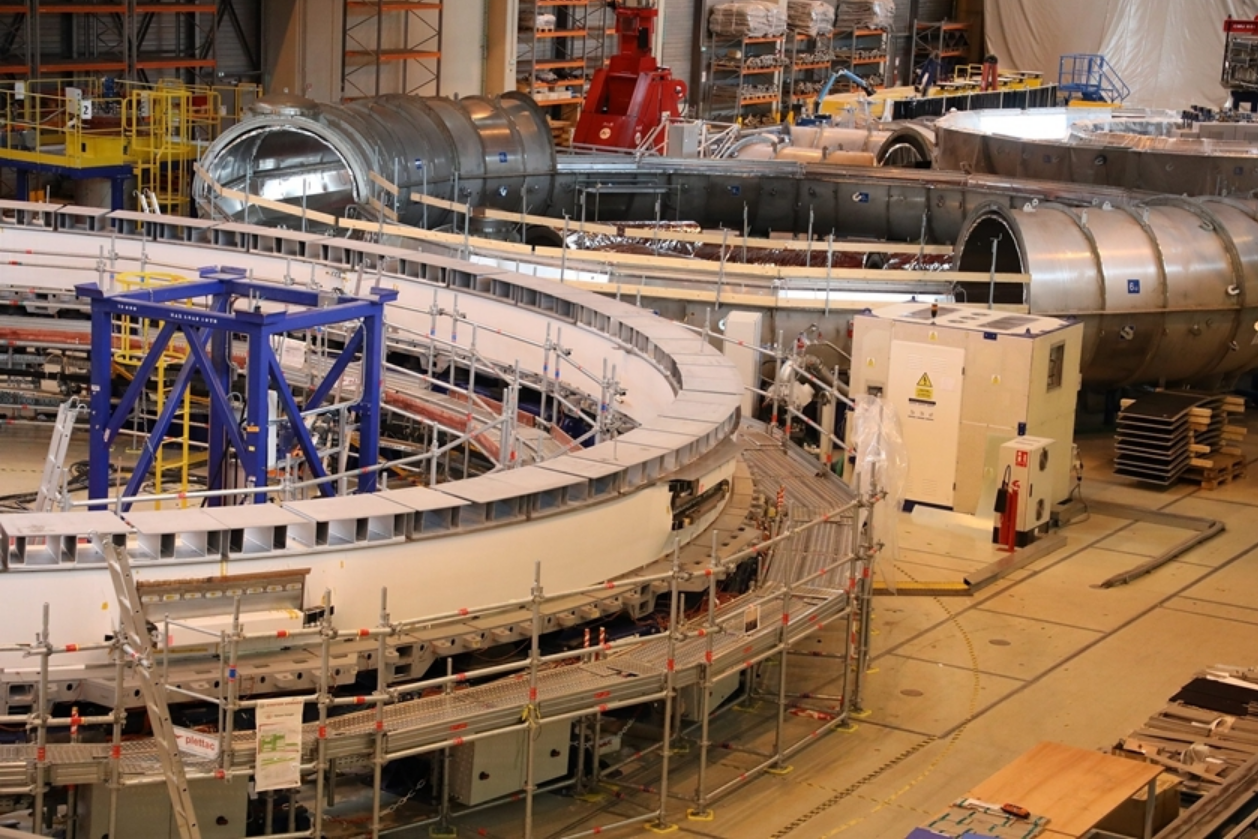 It aims to simulate the nuclear fusion process of solar radiation and heat, and to explore the feasibility of commercializing controlled nuclear fusion technology. 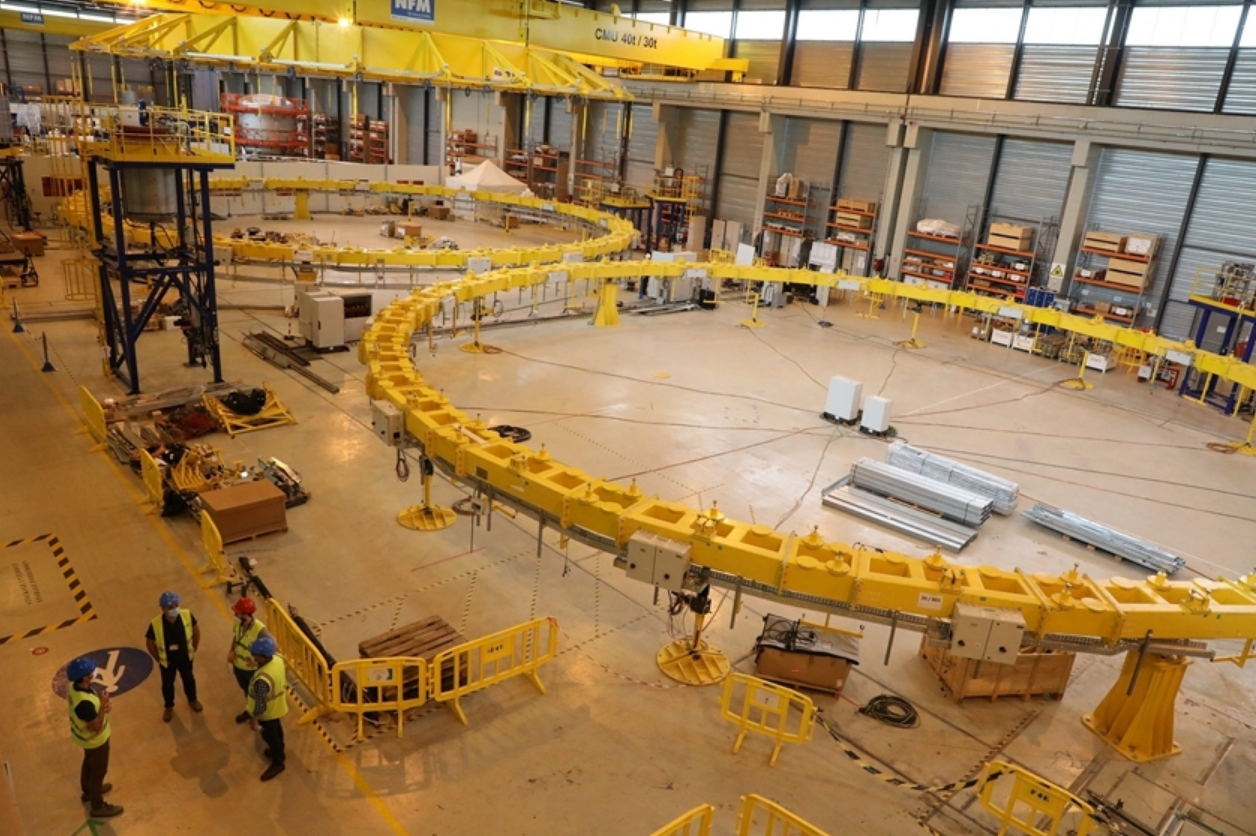 Chinese President Xi Jinping has sent a congratulatory message to the ceremony for the start of the assembly, saying that the open and international cooperation in the field of science and technology play a vital role in exploring scientific frontiers. 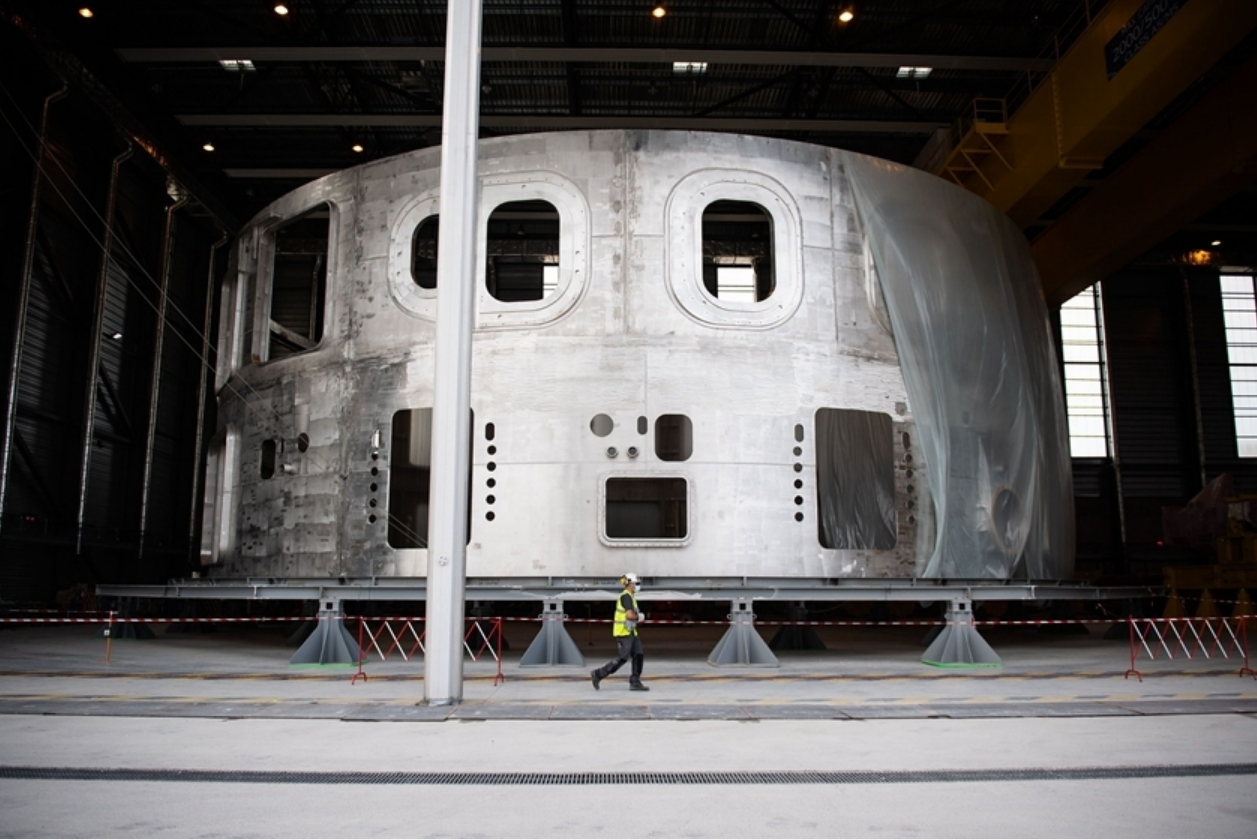 The ITER project embodies the human desire for the peaceful use of fusion energy, Xi said.