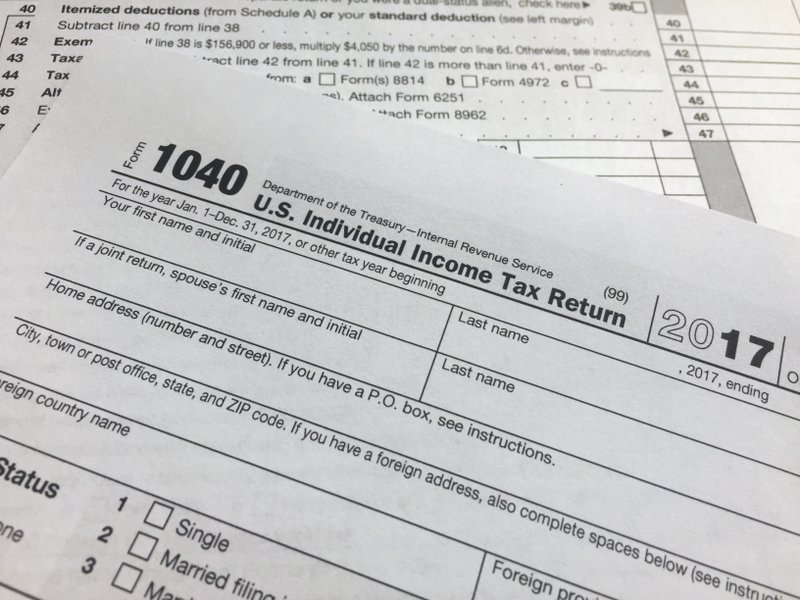 Leading automated financial advisers — often called “robo-advisers” — such as Wealthfront and Betterment tout daily tax-loss harvesting as a way to significantly increase your returns. But independent research suggests the technique has less effect than claimed and may be more a gimmick than a true advantage for investors.

Tax-loss harvesting is a perfectly legal technique for reducing your tax liability. If you’ve sold an investment at a loss this year, you can use that to offset capital gains elsewhere in your portfolio. Or, if you didn’t book any gains, you can use the loss to offset your ordinary income — declaring the maximum-allowed capital loss of $3,000 could mean a savings of several hundred dollars on your taxes.

But an investor who harvests a loss today might be raising her taxes in the future. Because loss harvesting only defers taxes — it doesn’t eliminate them.

“It is the equivalent of getting an interest-free loan from the federal government,” Michael Kitces, director of research at wealth manager Pinnacle Advisory, has written. “The benefit of tax deferral is simply the value of the growth that can be generated on that temporary loan.”

While much loss harvesting is done manually at year-end, robo-advisers harvest losses automatically , perhaps daily. If an investment’s loss passes a specific threshold, it is sold and replaced with a similar asset (though not too similar, so as to stay on the right side of IRS rules). The advisers’ algorithms typically avoid snafus common in manual harvesting such as accidentally turning low-tax long-term gains into higher-tax short-term gains.

Robo-advisers tout significant benefits. Wealthfront figured that it increased annual performance between 0.73 and 2.6 percent from 2012 to 2017, while Betterment estimates that it can deliver a 0.77 percent increase. But those figures are vastly overstated and the reputed gains are based on flawed math, says one critic of the robo-advisers.

“Wealthfront’s calculation ignores two things: It ignores that these taxes are deferred and must be paid later, and that the maximum write-off for any one year is $3,000,” says Michael Edesess, mathematician and chief investment strategist at Compendium Finance, an investment adviser . “Betterment’s number is better but still exaggerated.”

“To figure the value of loss harvesting properly, you have to run a long-term calculation, across someone’s lifetime,” says Edesess. “The real effect is between 0.15 percent and 0.25 percent annually.” That’s much smaller than what the robo-advisers have advertised.

Asked for comment, Wealthfront pointed to in-house data to reiterate its claims. Betterment referred to data it says shows that its loss-harvesting program is more sophisticated than Edesess assumes and cited other peer-reviewed studies estimating the value of harvesting at 0.37 and 0.50 percent, well above the critic’s model and closer to its claimed 0.77 percent increase.

All these figures could move downward based on changes to future capital gains tax rates. Higher future rates make loss harvesting less valuable, Kitces notes, while lower future rates allow an investor to repay this “loan” at a lower cost. For example, declaring a $3,000 loss at 15 percent rates today would save you $450, but if you must repay that at a 25 percent rate, it would cost you $750. If rates declined to 10 percent, the cost would be $300.

Where future tax rates go is anyone’s guess, but the numbers touted by leading robo-advisers are not even close. “They’re nothing more than a marketing gimmick,” says Edesess.

TAX-LOSS HARVESTING CAN STILL BE VALUABLE

While it’s not always a no-brainer, tax-loss harvesting can still provide benefits. You get a tax break today and put off paying taxes on future gains until later. The higher your tax rate, the better the benefit, so big beneficiaries include investors in high-tax states such as California and New York.

However, the biggest winners are those individuals who take a tax break today and never sell their investment, deferring capital gains forever. Two strategies for this are donating the investment to charity and passing the investment down to heirs upon death, a move that increases the investment’s cost basis and provides a tax benefit to your heirs. For those who’ll need to spend their nest egg in retirement, though, the taxman will get his cut, only later.