GENEVA, April 7 (Xinhua) -- A causal link between the AstraZeneca COVID-19 vaccine and the rare occurrence of blood clots with low platelets is "considered plausible but not confirmed," the World Health Organization (WHO) said on Wednesday.

Earlier on the day, the European Medicines Agency (EMA) confirmed that the cases of blood clots with low blood platelets were associated with the administration of the AstraZeneca COVID-19 vaccine, but should still be listed as very rare side effects.

In an interim statement, the WHO's Global Advisory Committee on Vaccine Safety (GACVS) said that the events under assessment are very rare, with low numbers reported among the almost 200 million individuals who have received the AstraZeneca vaccine around the world.

However, specialized studies are needed to fully understand the potential link, and the GACVS said it will continue to gather and review further data.

Meanwhile, the GACVS added that rare adverse events following immunizations should be assessed against the risk of deaths from COVID-19 and the potential of the vaccines to prevent infections and reduce deaths. According to the WHO's statistics, as of Wednesday, at least 2.6 million people have died of COVID-19 worldwide. 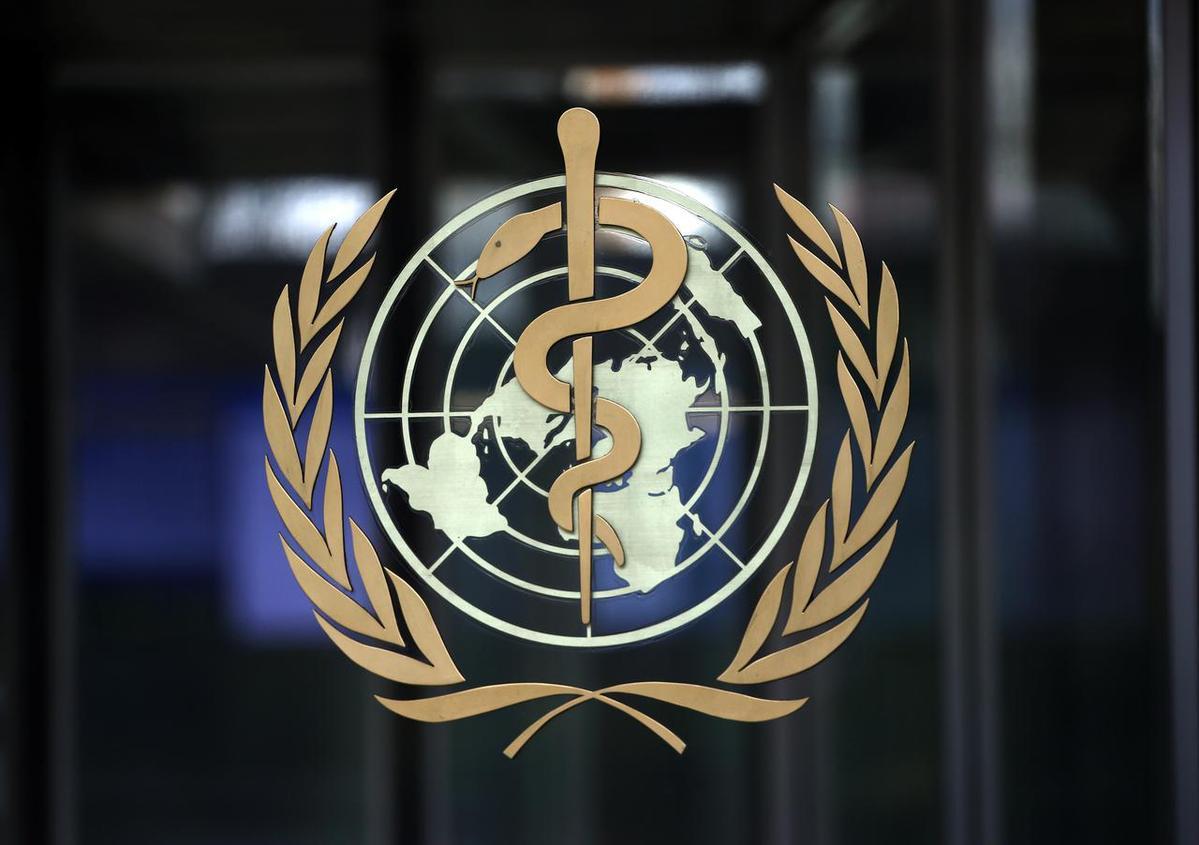 Several European countries have already halted or suspended the rollout of the AstraZeneca vaccine in view of the reported risks. On Wednesday, the WHO said that the side effects, mostly mild and local in nature, are "expected" and "common" within two or three days following vaccination.

It also recommended that individuals who experience any severe symptoms, such as shortness of breath, chest pain, leg swelling, persistent abdominal pain, neurological symptoms such as severe and persistent headaches or blurred vision, tiny blood spots under the skin beyond the site of the injection, from around four to 20 days following vaccination should seek urgent medical attention.

"In extensive vaccination campaigns, it is normal for countries to identify potential adverse events following immunization," the GACVS said. "This does not necessarily mean that the events are linked to the vaccination itself, but they must be investigated to ensure that any safety concerns are addressed quickly.

"Vaccines, like all medicines, can have side effects. The administration of vaccines is based on a risk versus benefit analysis," it added.