WORLD AstraZeneca, EU both claim victory in tussle over deliveries

AstraZeneca, EU both claim victory in tussle over deliveries

AstraZeneca and the European Union both claimed victory Friday in a court tussle over allegations that the coronavirus vaccine-maker was not producing shots for the 27-nation bloc fast enough. 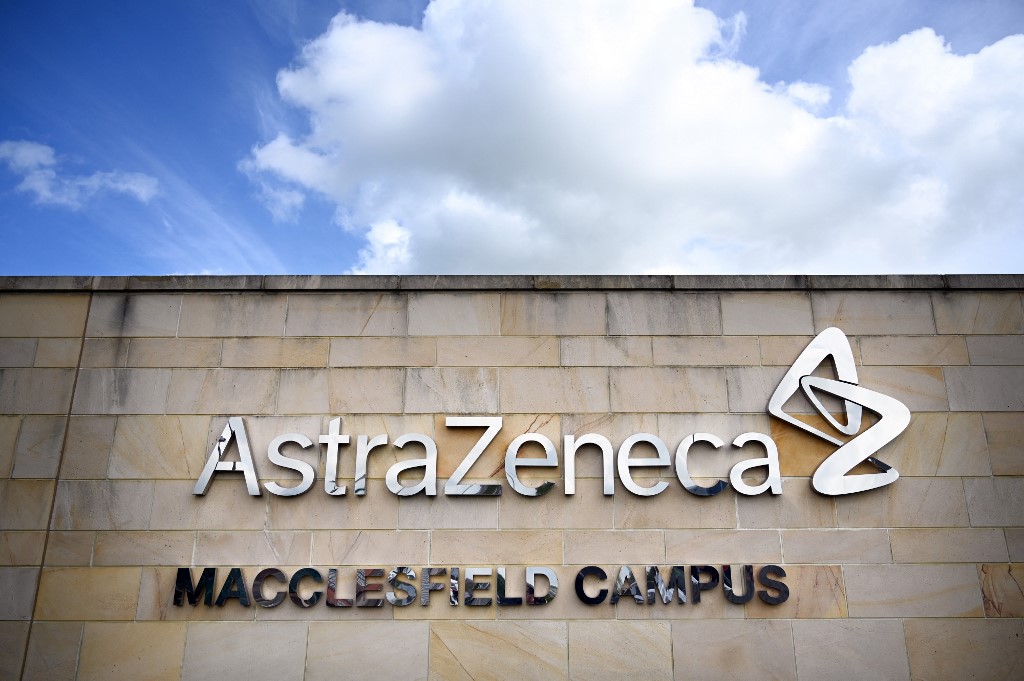 A logo is pictured on a wall outside the offices of pharmaceutical company AstraZeneca in Macclesfield, central England on May 11, 2021. (Photo: AFP)

AstraZeneca was seen as a key pillar of the EU’s vaccine rollout. Its contract with the Commission foresaw an initial 300 million doses being distributed, with an option for another 100 million, but the speed of deliveries was far slower than the company originally thought.

AstraZeneca said that a judge in Brussels ordered delivery of 80.2 million doses of its vaccine by 27 September 2021. The EU’s executive branch, the European Commission, had requested that the drug-maker deliver 120 million vaccine doses in total by the end of June.

“We are pleased with the Court’s order," company Executive Vice-President Jeffrey Pott said in a statement. “AstraZeneca has fully complied with its agreement with the European Commission and we will continue to focus on the urgent task of supplying an effective vaccine."

“This decision confirms the position of the Commission: AstraZeneca did not live up to the commitments it made in the contract. It is good to see that an independent judge confirms this," Commission President Ursula von der Leyen said.

“This shows that our European vaccination campaign not only delivers for our citizens day by day. It also demonstrates, that it was founded on a sound legal basis,” she said in a statement.

For its part, AstraZeneca also noted that the judge had acknowledged the difficulties in respecting a tight supply schedule “in this unprecedented situation."

“AstraZeneca now looks forward to renewed collaboration with the European Commission to help combat the pandemic in Europe,” the Anglo-Swedish company said.