WORLD AstraZeneca's COVID-19 vaccine trial to resume in US

AstraZeneca's COVID-19 vaccine trial to resume in US

Multinational pharmaceutical company AstraZeneca said on Friday it will resume the trial of its experimental COVID-19 vaccine in the United States, which has been paused since September. 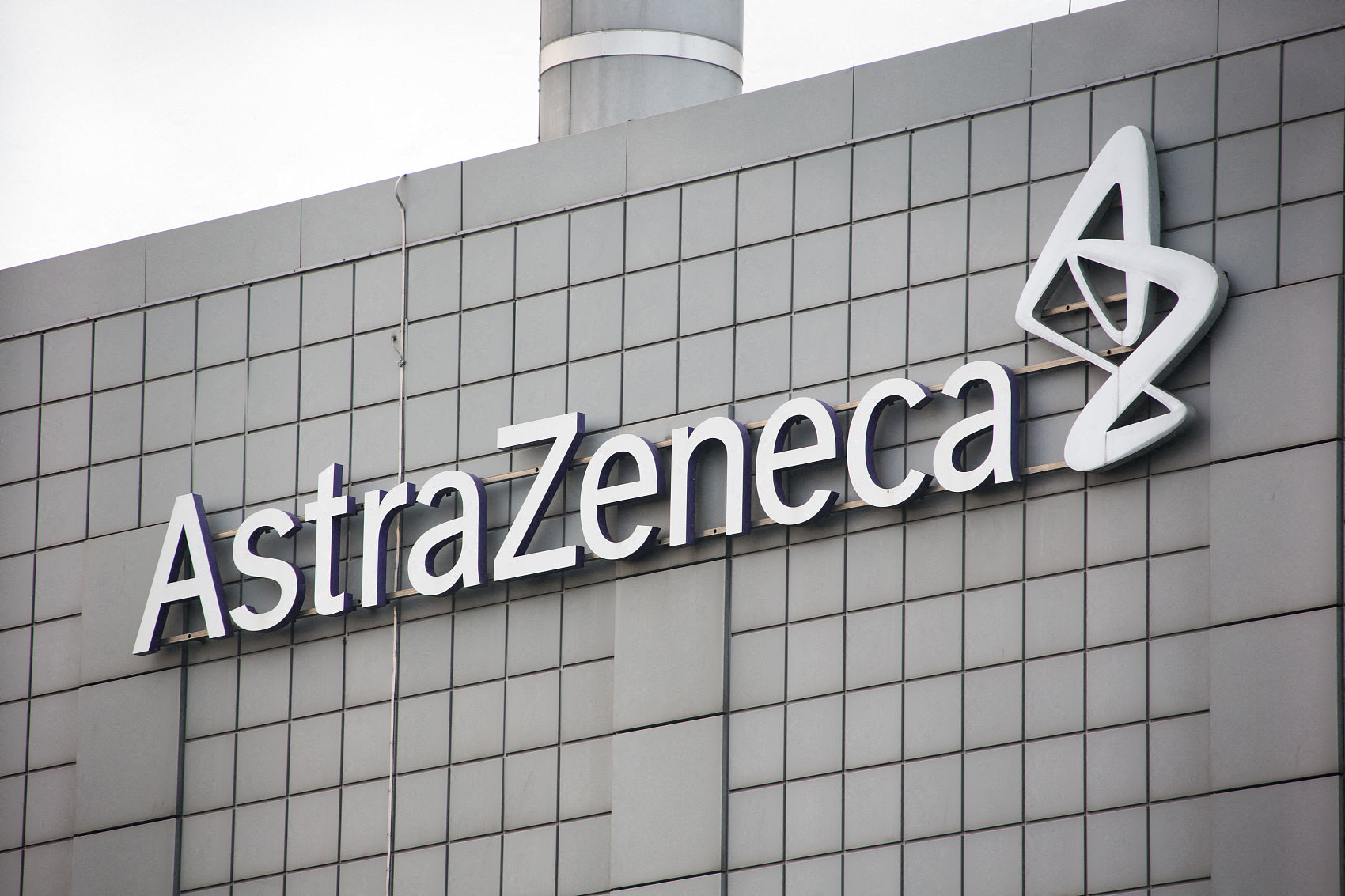 The company said the US Food and Drug Administration authorized the restart of the trial in the United States on Friday, following the resumption of trials in other countries in recent weeks.

The FDA reviewed all safety data from trials globally and concluded it was safe to resume the trial, said the company in a statement.

As part of the standard review process for trial safety events, a voluntary pause to vaccination across all global trials was triggered on September 6 to allow the examination of safety data by independent monitoring committees, according to the company.

The recommendations from these reviews have been supported by international regulators, who also confirmed that the trials were safe to resume, said the statement.

AstraZeneca said results from the late-stage trials are expected later this year.