AstraZeneca says to release more data on US trials soon

UK-based pharmaceutical giant AstraZeneca said Tuesday it will release further data "within 48 hours" on US trials of its COVID-19 vaccine, after health officials raised concerns about the initial information disclosed. 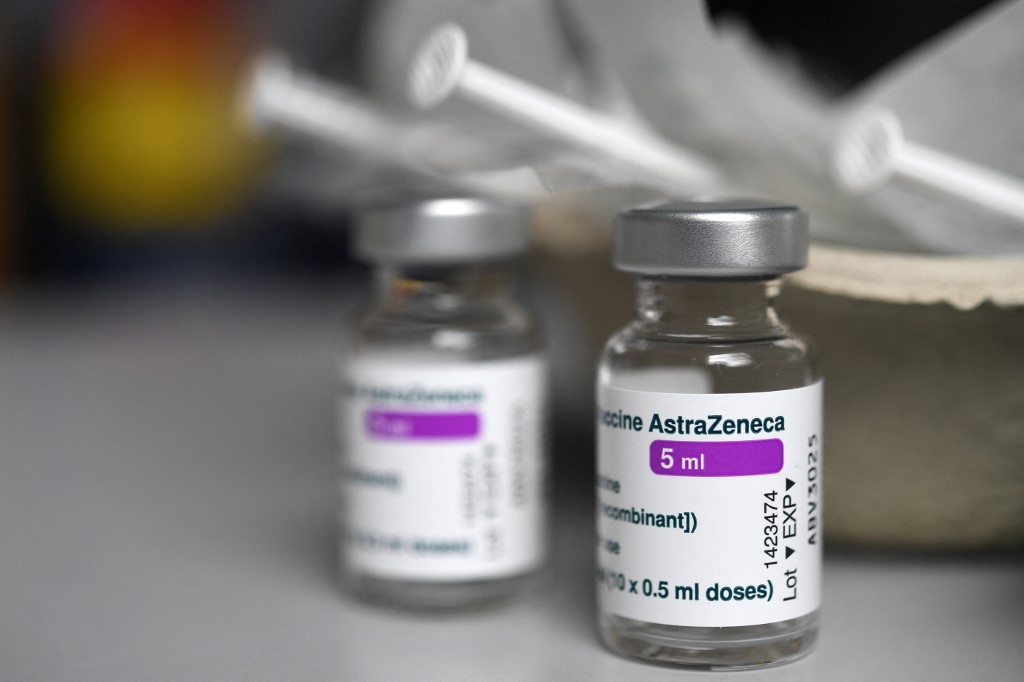 The company pushed back against a statement from the US National Institute of Allergy and Infectious Diseases (NIAID) which said that "outdated information" may have been used to conclude that its vaccine was highly effective against COVID.

"We have reviewed the preliminary assessment of the primary analysis and the results were consistent with the interim analysis," AstraZeneca said in a statement.

"We intend to issue results of the primary analysis within 48 hours," it added.

The US health agency's evaluation comes after AstraZeneca said on Monday that stage three US trials of the vaccine had shown it was 79 percent effective.

It follows controversy over the vaccine's rollout in Europe.

France, Germany and a number of other nations said last week they would resume using the jab after its introduction was suspended over potential links to blood clots among recipients.

Global health experts as well as AstraZeneca insist the vaccine is safe.

EU officials have also hit out at AstraZeneca for delivering its UK supply contract in full so far, while falling short on supplies to the continent.

German Chancellor Angela Merkel on Tuesday backed the threat of a possible ban on exporting EU-made AstraZeneca vaccines out of the bloc.