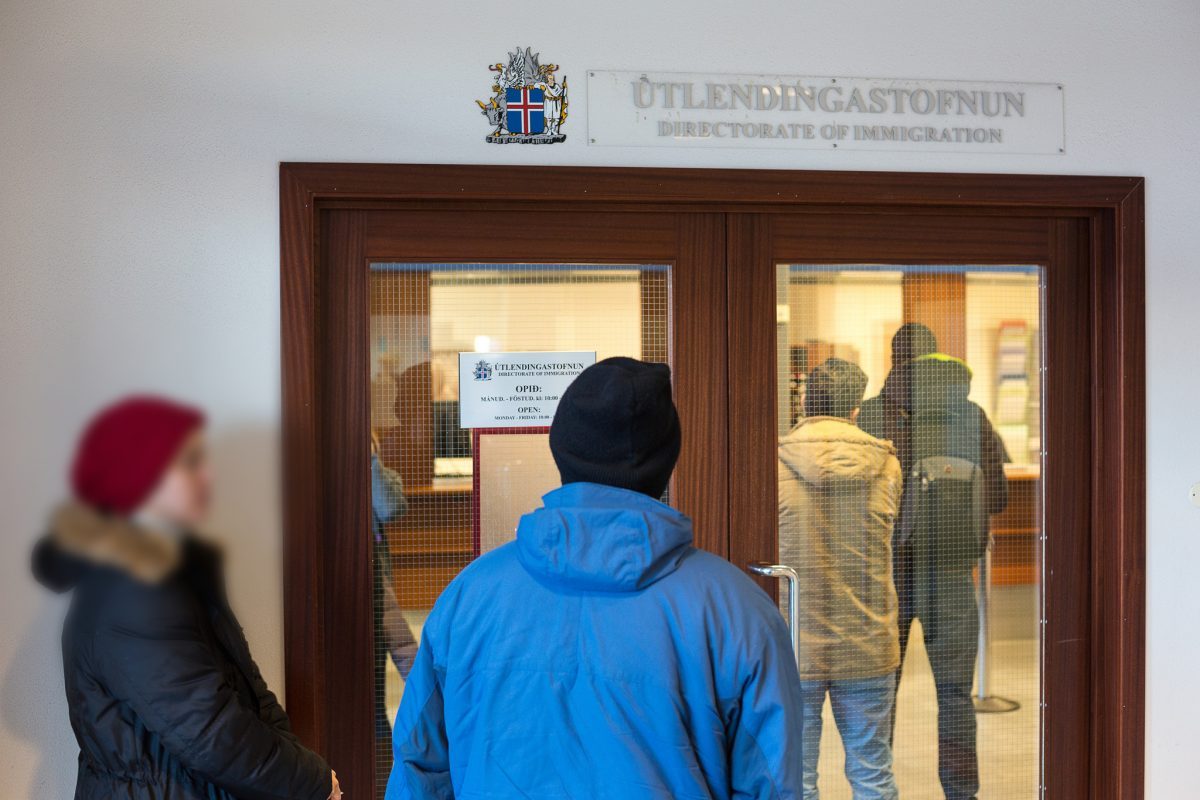 BERLIN, Sept. 14 (Xinhua) -- An Iraqi asylum seeker in Germany who has been remanded in custody for suspected murder denies his involvement in the recent killing of Daniel H. in Chemnitz, the public broadcaster NDR reported on Friday.

According to NDR, the suspect told the legal division of the Iraqi embassy that he had stood away several meters from the violent brawl at the Chemnitz City Festival in late August during which Daniel H. sustained deadly injuries.

The incident sparked a series of widely-publicized far-right marches in the east German town. A witness to the fight also told NDR that the suspect in question was standing a good distance away from the scene and that he had already provided a corresponding testimony to security officers thereafter.

Neither police nor state prosecutors have so far offered any detailed information on the exact events which led to the death of Daniel H. All that is known so far is that the German citizen with Cuban roots died from knife wounds in which at least three asylum seekers are being treated as primary suspects.

Speaking to NDR, Ulrich Dost-Roxin, the attorney for the Iraqi suspect who denies his involvement, complained that the arrest warrant against his client included "no evidence whatsoever" to demonstrate his culpability for the murder. Dost-Roxin criticized that his client should never have been remanded in custody and announced that he would file a legal request for the asylum seeker to be released again.

The Chemnitz State Prosecution Office was unable to comment on an ongoing investigation. However, the judicial authority confirmed that it had received a request for the release for one of two purported murders currently imprisoned and awaiting trial. A third suspect whose whereabouts are unknown is still wanted by police.

Violent reactions by far-right groups to the murder case, as well as statements defending the marches issued by the Alternative for Germany (AfD), have been condemned by senior German politicians and international organization.