At least 1,500 Britons killed by climate change-fuelled heat this century

At least 1,500 deaths in Britain can be directly linked to climate change since 2000, as the country grappled with severe heat waves, while four major floods caused billions in financial losses, Oxford University scientists said on Tuesday.

In a study, they analyzed existing data from two deadly heat waves in 2003 and 2018, as well as four floods between 2000 and 2016 that cost about an estimated $18 billion in losses. They found that at least half of the total damages and deaths that occurred could be attributed to climate change. 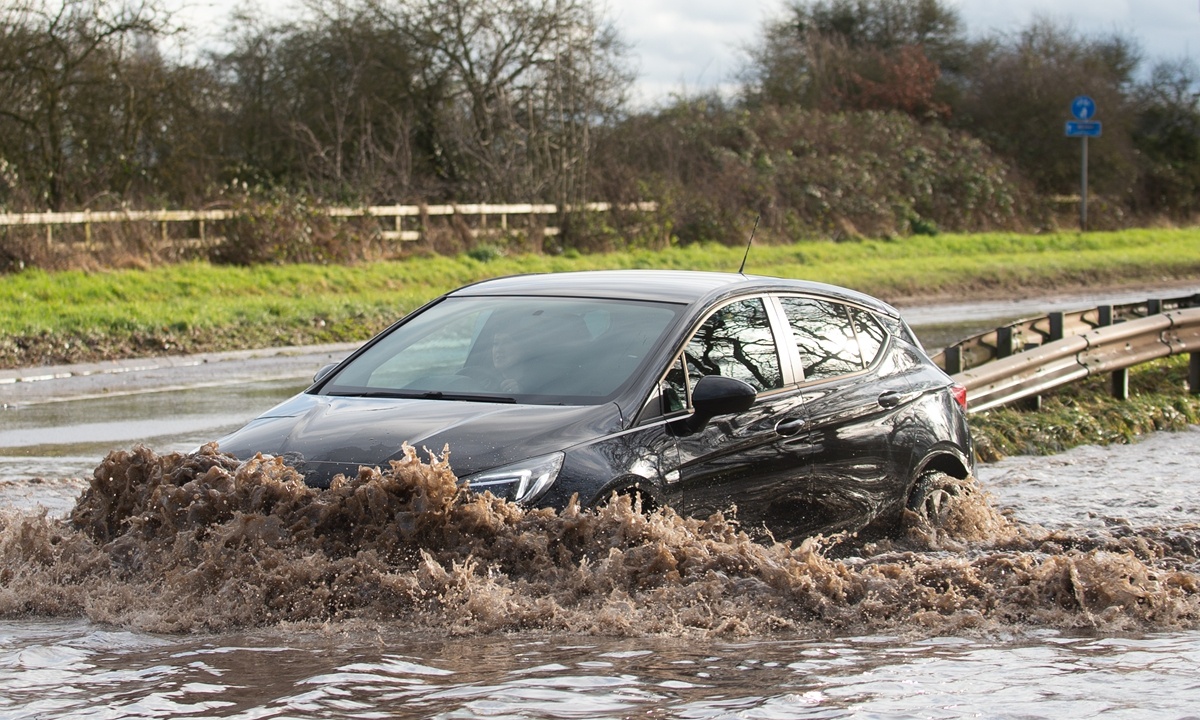 Friederike Otto, acting director of Oxford University's Environmental Change Institute and one of the study's authors, said far more data needed to be collected and analyzed worldwide for the true consequences of climate change to be understood. If metrics were agreed, "I think it would become far more obvious to everyone that the impacts of climate change are real and not something that will happen in the future and to someone else... but that they are upon us and costing lives here and now," said Otto.

The authors looked at the two specific British heat waves because the influence of climate change on them had already been analyzed, although others also occurred in the time frame.

Under the 2015 Paris Agreement, which aims to limit global warming to "well below" 2 C compared with preindustrial levels, more than 190 countries must submit action plans setting out measures to combat climate change.

They include not just targets to reduce climate-heating emissions but also ways to adapt to more extreme weather and rising seas, in a bid to limit losses and damage.

About 5.2 million homes and other properties in England are at risk of flooding, according to Britain's Environment Agency, as sea levels have risen about 16 centimeters in Britain since 1990. The new study, published in the scientific journal Climate Risk Management, said other countries also faced extreme weather costs exacerbated by climate change, both human and financial. For example, in Puerto Rico the increased intensity of Hurricane Maria in 2017 led to the deaths of up to 3,670 people, it noted.

Separately, Stanford University researchers in January found climate change boosted the cost of flood damage caused by heavy rainfall in the US by $75 billion over the past three decades, accounting for about a third of total losses.

Ben Clarke, lead author of the Oxford study, said he hoped the research would help governments think about how to reduce the impact of future extreme weather events.

"There are deaths occurring as a result, and policy should be based on that," he said. "It's all about distributing resources to effectively mitigate that as much as we can."