WORLD At least 10 killed in W.Tanzania as bus collides with cargo train

At least 10 killed in W.Tanzania as bus collides with cargo train 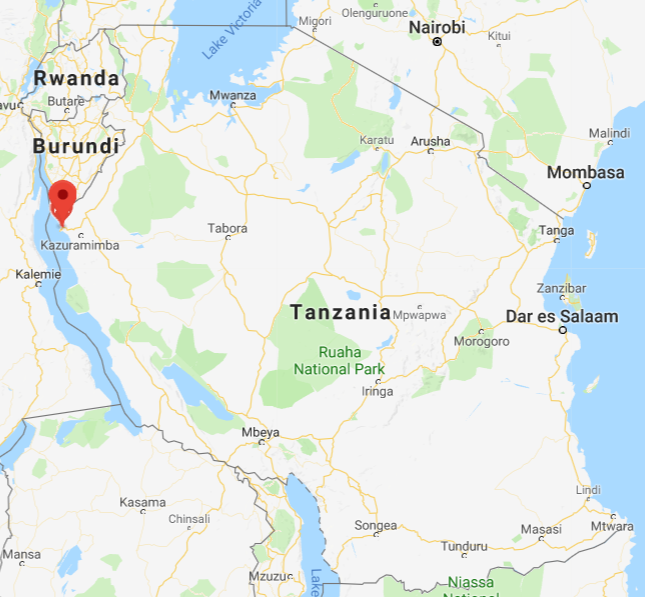 Johannesburg (People's Daily) – At least 10 people died on the spot and 23 others including pedestrians were injured on Wednesday after a bus collided with a cargo train in Tanzania's western region of Kigoma, police said.

Martin Otieno, the Kigoma regional commander, said the bus was traveling from Kigoma town, on the shores of Lake Tanganyika, the longest freshwater lake in the world, to Tabora region in central Tanzania.

"Rescuers are still pulling passengers trapped in the wreckage of the bus. We fear that the number of people killed in the grisly accident might rise," Otieno told the local media, noting that some bodies of the victims were in pieces.

It is the worst road accident to have occurred in Kigoma region in recent memory.