At least 11 people died and more than 300 sent to the hospital in the Philippines after drinking a popular coconut wine called lambanog, according to local authorities on Monday. 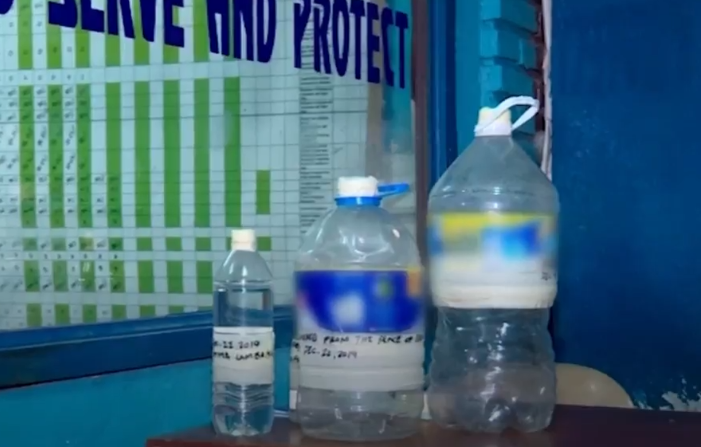 (Screenshoot via a CGTN video)

The drink is popular in many provinces and is regularly consumed in the holiday season.

The incident occurred over the past few days in two provinces south of the Philippine capital of Manila.
Lambanog is often made illegally by home brewers who use dangerous additives such as methanol.

The country's Food and Drug Administration (FDA) tried to crack down on the open sale of homemade lambanog last year and threatened to prosecute sellers of unregistered coconut wine.

Twenty-one people died last year from the drink, according to media.